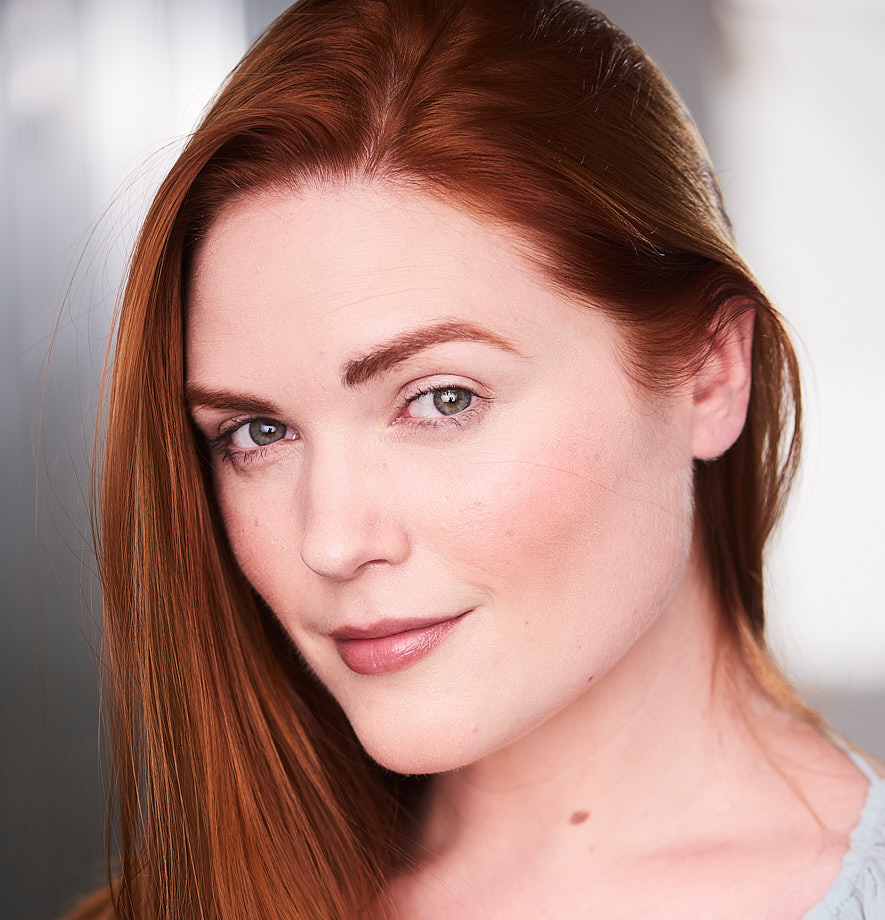 Beccy Quinn hails from Detroit, Michigan, and has lived in Los Angeles since 2015. Throughout grade school and high school she fell in love with acting and performing. Never one to let summer vacation keep her from focusing on her passions, she took private lessons for singing and competed on regional levels. For her final Senior high-school project in English class, she wrote and directed a short comedy film about King Richard III. It left her class in stitches, and took her from doing solely stage projects, to film as well.

She moved to California to attend college at the Academy of Art University for Film. She majored in Directing; (she was told she would need a real job to fall back on if acting didn’t work out), but minored in acting and was part of every project that she could get her hands on.  While in college she found a side love: promoting body positivity. She found many of her female class mates worried more about gaining weight than being concerned with their own careers and passions. As a plus size woman who had nothing but love and support going into college, it hurt her deeply that so many of her friends’ families weren’t giving their girls the same love and support. Beccy started promoting body positivity and even got into plus size modeling. (A side career that has helped her immensely in front of the camera)

Once she graduated, Beccy began working behind the camera in a crew capacity. She found herself being told by countless people that an acting career is only for a special few. Sadly she believed them. However, after a couple of soul sucking corporate video jobs, she remembered why the frick she moved out to California in the first place. Acting. She got her head back on straight and went once more after her dreams. And for the past 3 years, she has been doing exactly that.

Beccy currently has a YouTube channel, works regularly on TV, and of course still stays true to her love of stage acting as well. Her GRT credits include Loose Knit, Otherwise Engaged, Whoopsie Doopsie, the 4th Annual Nine Winning One Acts in Wine & Squeeze and the virtual production of Holiday Traditions and Trappings in the piece Two for One, Nelly in Stuck in the Middle With for GRT’s outdoor production of Motel 66 and Annie in London Suite. Most recently Beccy appeared as Muffy in To Grandmother’s House We Go. Beccy has also appeared in readings of Peach Boy and A Beating Heart.