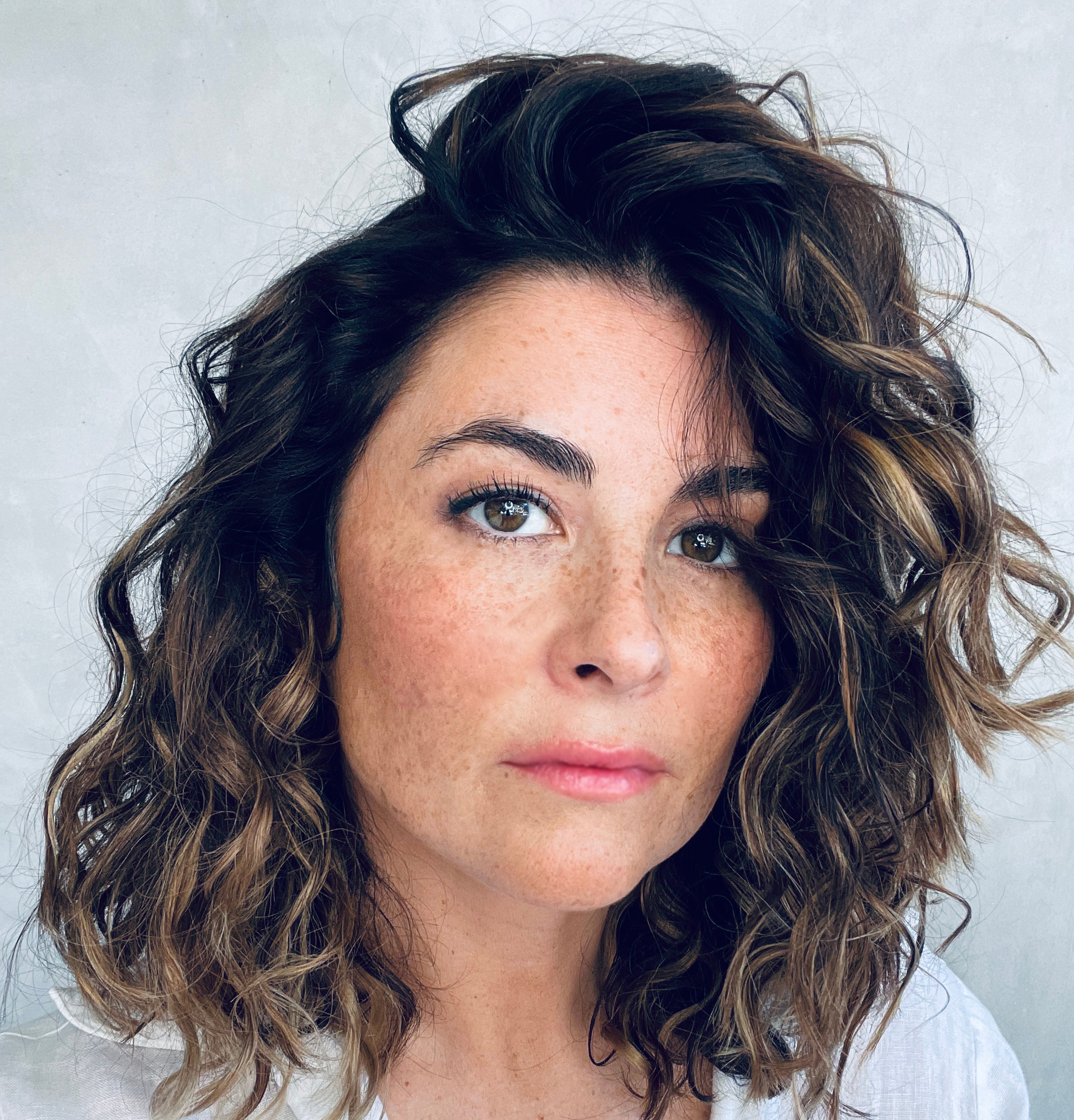 Brooklyn Sample is a professional actress, writer and director for stage and screen. After graduating from The American Academy of Dramatic Arts, she went on to study at The Beverly Hills Playhouse under Donna Pescow and Gary Grossman. She sat on the board of The Theatre Guild of Ancon where she was honored to play a part in revamping the life of the theatre’s culture directing, writing and acting in six shows over the course of eighteen months. Those included, Keep Me (writer, director, actor), Murder at the Howard Johnson’s (Director), and Godspell (Co-director, actor).

Other notable stage shows include Sally in Night of the Iguana, Amanda in The Glass Menagerie, Sally in Lie of the Mind, Sybil in Private Lives, and musicals Joseph and the Amazing Technicolor Dreamcoat, Bye Bye Birdie, The Wiz and most recently Mamma Mia! (Asst. Director).

Brooklyn most recently directed the upstairs production of True West at GRT.

Writing for the stage has opened the door for writing for the screen. Currently, she has a show optioned and is in development for two others while working as a Creative Producer on upcoming projects. She remains excited about these on-screen opportunities, but the stage is where her heart is.

Brooklyn is currently the President of the Board at GRT.