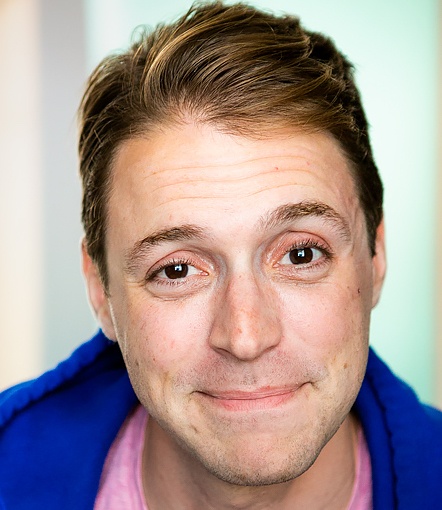 Jake has worked with TheatreWorks Silicon Valley, The Cherry Lane Theatre, TheLa Jolla Playhouse, The Playwrights Project of San Diego, PianoFight, and Cat &Owl Theatre. Film work includes production assistant credits on the films“Everything Is Illuminated,” “Sunshine Cleaning,” and the Academy Award-winning “Little Miss Sunshine.” Jake made his film acting debut in “TheCompany We Keep” from Tiny Titan Productions and will executive producetheir next film, “The Waiting Room.”
He is the author of the plays Brothers of Emery, The Green Flash, The BirthdayGirl, Little Perfections, and Erasers. Short stories include Video Tape Sleepover,The Green Flash, and #deathies, all published by SSWA Press. Jake is a 2014National Playwriting Conference finalist with The O’Neill Center, as well as aNew American Voices Award recipient at Landing Theatre Company and theGreat Plains Theatre Conference.
In 2009, Jake co-founded So Say We All: 501c3 literary and performing arts non-profit organization whose mission is to create opportunities for individuals to telltheir stories, and tell them better, through three core priorities: publishing,performance, and education. Check them out at www.sosayweallonline.com
Jake would like to thank his wife Sam, his parents, friends, and family for theirencouragement support, as well as his lil’ dog, Barry.
You can find out more about Jake at his website: www.jakearky.com