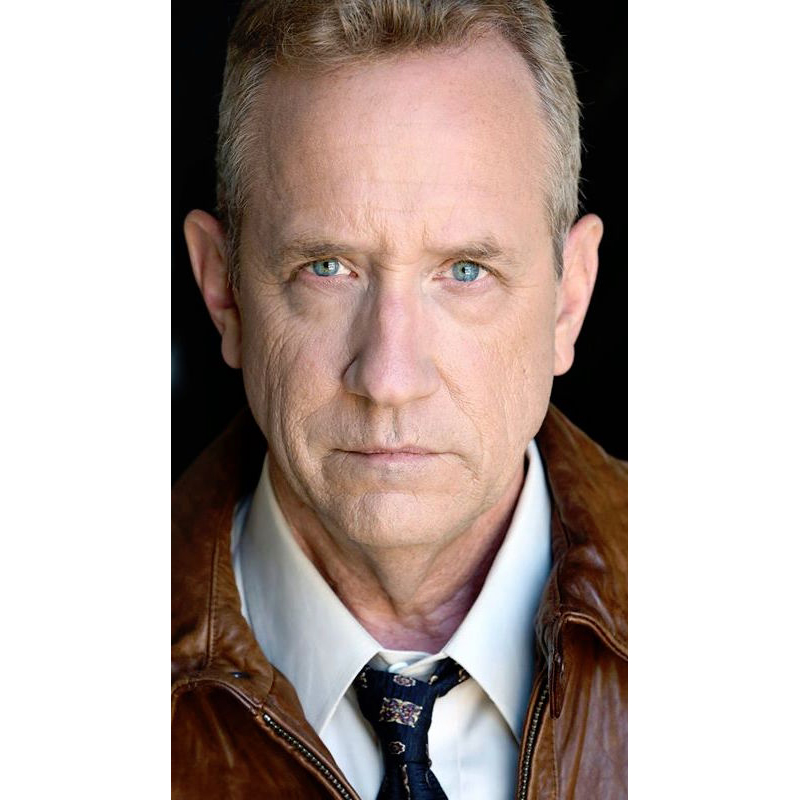 James J. Cox is an actor and a writer and a twenty year veteran of the United States Navy who grew up on Long Island, NY. James  is a proud member of  Actor’s Equity and SAG/AFTRA and and has appeared in several stage, film and television productions. His most recent stage production was the role of Martin in the world premier of Manitou House at the Dorie Theatre. He has also appeared as Chuck in the world premiere of The Man Who Saved Everything at Theatre West.

Other Los Angeles area stage productions include, Six Characters in Search of an Author in which he played the leading role of The Father, Tribute to Tennessee Williams, (Williams), The Merchant of Venice, Our Town, and the The Diary of Anne Frank. He also wrote and performed in Discontent at West Fest 2018 at Theatre West. James wrote and starred in the short film “Coffee Diaries.” He has also written a novel, Roppongi and a screenplay, “Forgiving Jack.” Love, Madness and Somewhere in Between a solo show that James wrote and performed in at the Hudson Theatre was the critical and commercial success of the 2019 Hollywood Fringe Festival. One critic called it “The greatest performance  I have seen in years…”

James was most recently see at GRT in the role Steve in A Farewell to Palms as well as writing the piece Saving Laura in GRT’s outdoor production of Motel 66 and as Dr. Fauci in Kizzy: The Real Wonder Woman for the virtual production of Unhidden Figures.

James is extremely grateful to be a part of the wonderful group of actors and creatives at the Group Rep at Lonny Chapman Theatre.