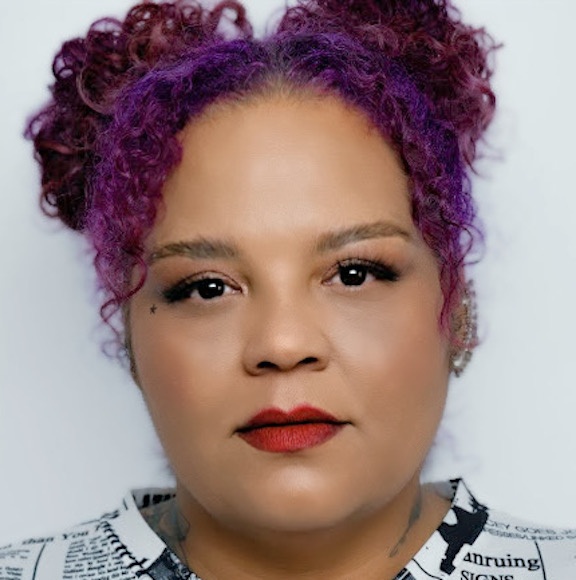 Melissa Kaye Bontempt, born 1973, in Burbank California. An Artist who enjoys the craft of writing, acting, comedy, music, and carpentry. Melissa has been an ongoing On-Camera acting student while also sharpening her tools in improv and comedy, at the LA Connections Theater, in North Hollywood California.

During her time in the theater Melissa has taken on many roles including- Lead Carpenter and Stage Manager. Melissa says she really enjoys seeing and bringing to life the vision of the writers.

Melissa has a love for the arts that extends beyond acting and enjoys supporting her fellow artists. Being queer herself she has worked on projects such as the “2021Rituals Festival”. Produced by, Jamie Issuh, a music and culture festival honoring, uplifting, and celebrating emerging local Queer BIPOC artists.