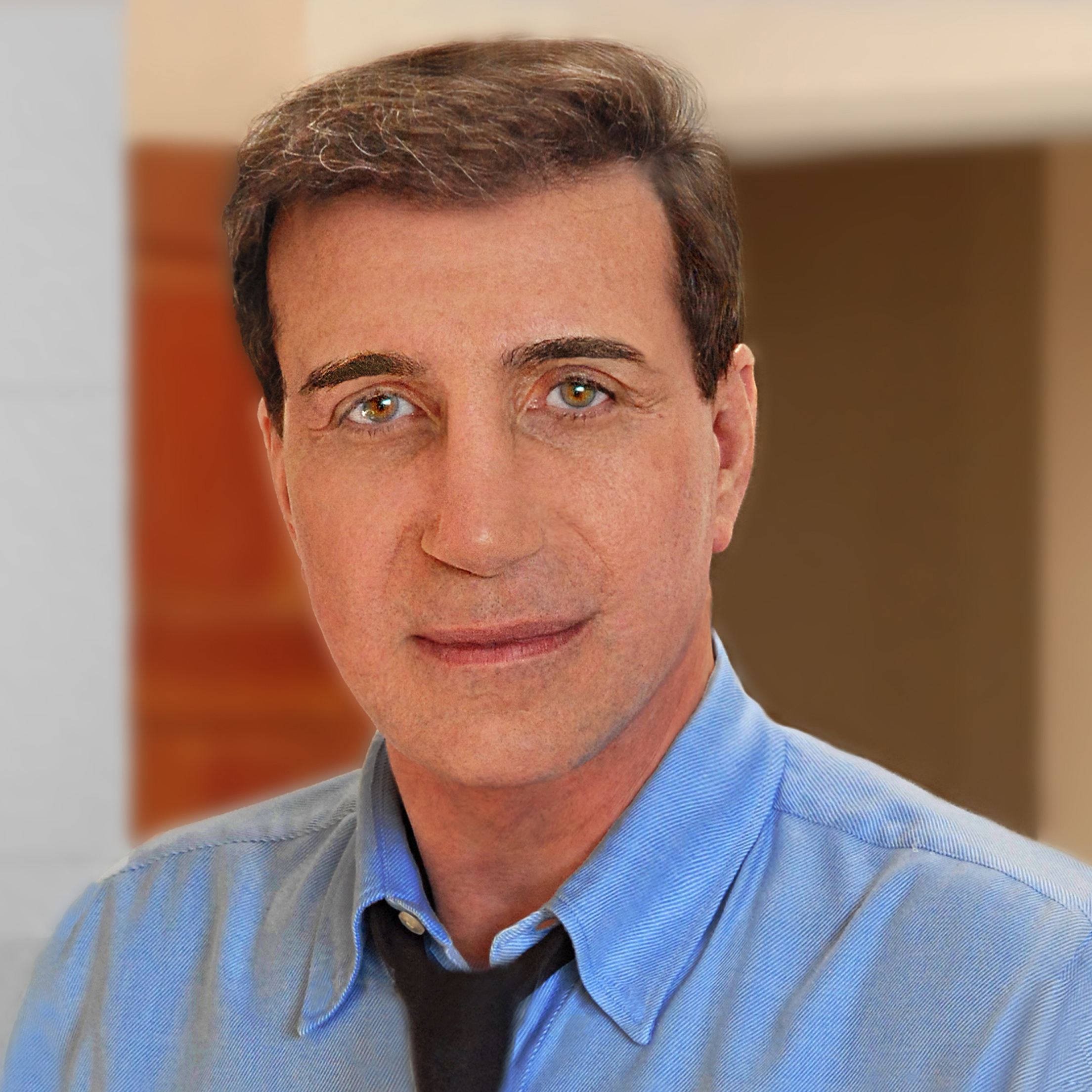 GRT Directing credits include Barrymore, California Suite, Geography of a Horse Dreamer, The Long Voyage Home, What I Do Best, The Best of Broadway and Beyond. Other Theaters: Over the River and Through the Woods, A Prayer for My Daughter, The Zoo Story, The Shock of Recognition, Measure for Measure.