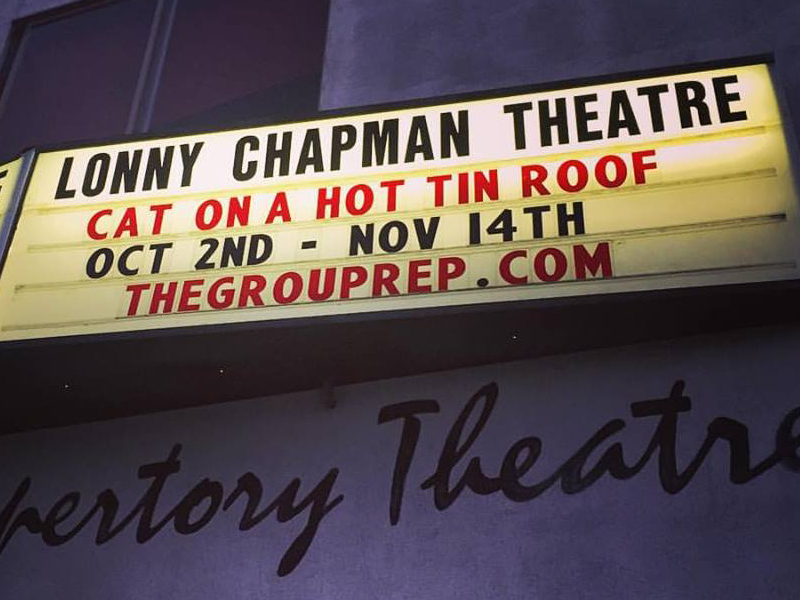 The Group Rep at the Lonny Chapman Theatre began May 1973 with a rag-tag group of 12 actors performing scenes for audiences in a laundromat-turned 36 seat theatre on Van Ness Boulevard. When Lonny Chapman first entered that theatre, the magic began. Here was an Artistic Director in search of a theatre and a theatre company in search of an Artistic Director. The match was perfect and the Group Repertory Theatre was born with Lonny Chapman at the helm. This partnership continued until his passing in 2007.

The first show, “Round Dance,” an adaptation of Schnitzlers “La Ronde,” was an immediate hit and the GRT was on its way. By 1974, with the growth in the number of productions, additional company members, as well as having acquired its professional status with Equity, Chapman suggested that a bigger space was needed. A new 58-seat venue was rented on Magnolia which began playing to sold out houses. GRT’s growth and success required yet a larger venue. In 1980, Chapman secured the current Burbank and Vineland location, which was renovated into its present configuration. 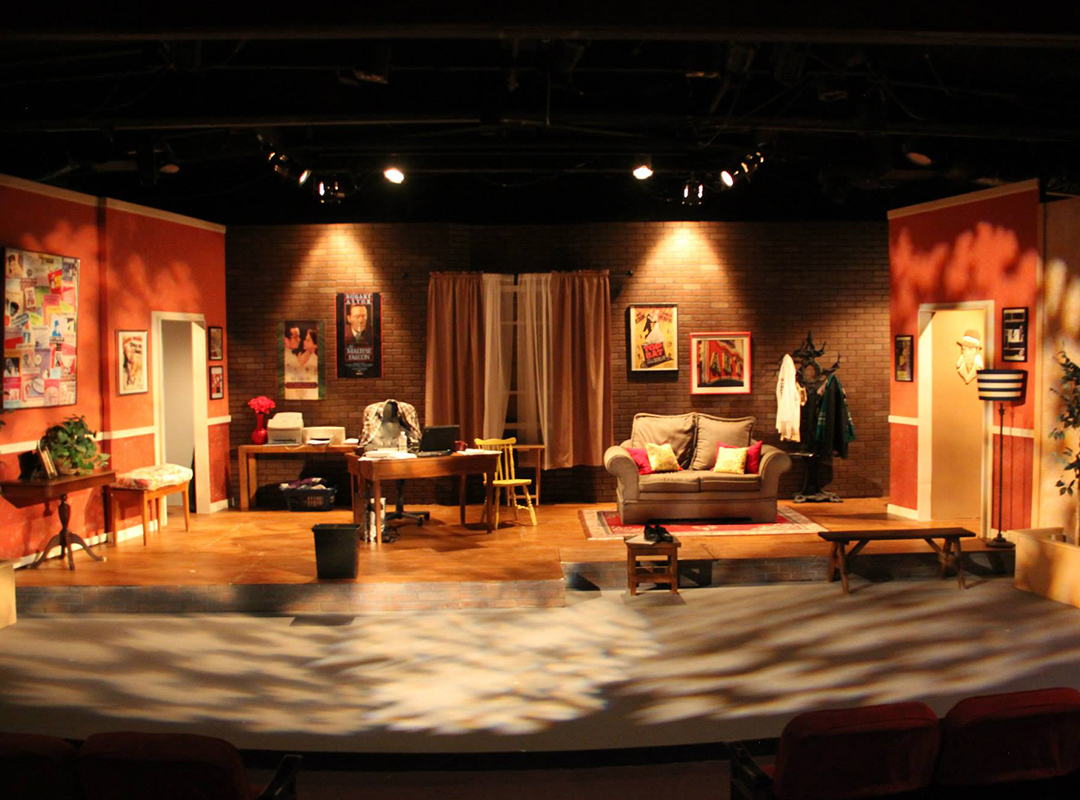 In 1999, Lonny was honored when the theatres name officially became the “Lonny Chapman Theatre,” home to the Group Repertory Theatre members, now called the Group Rep at the Lonny Chapman Theatre.
The Group Rep is a permanent company of actors, directors, writers and technicians. The company has produced over 200 productions including more than 37 World Premieres of original works. We now have more than 80 active company members, from those with notable careers to those building new careers. The company has been home to untold numbers – many of whom continue successful careers in the Industry today. The Group Rep looks forward to welcoming new passionate artists to its distinguished roster.

In addition to professional stage productions, Group Rep gives back to the community with its Annual Foster Children’s Holiday Party. Its Participating Actor and Technical Associates (PATA) program provides internship opportunities for aspiring artists in the creative and technical fields. Past “graduates” of Group Rep’s PATA include such notables as Sean Penn and Jennifer Tilly. 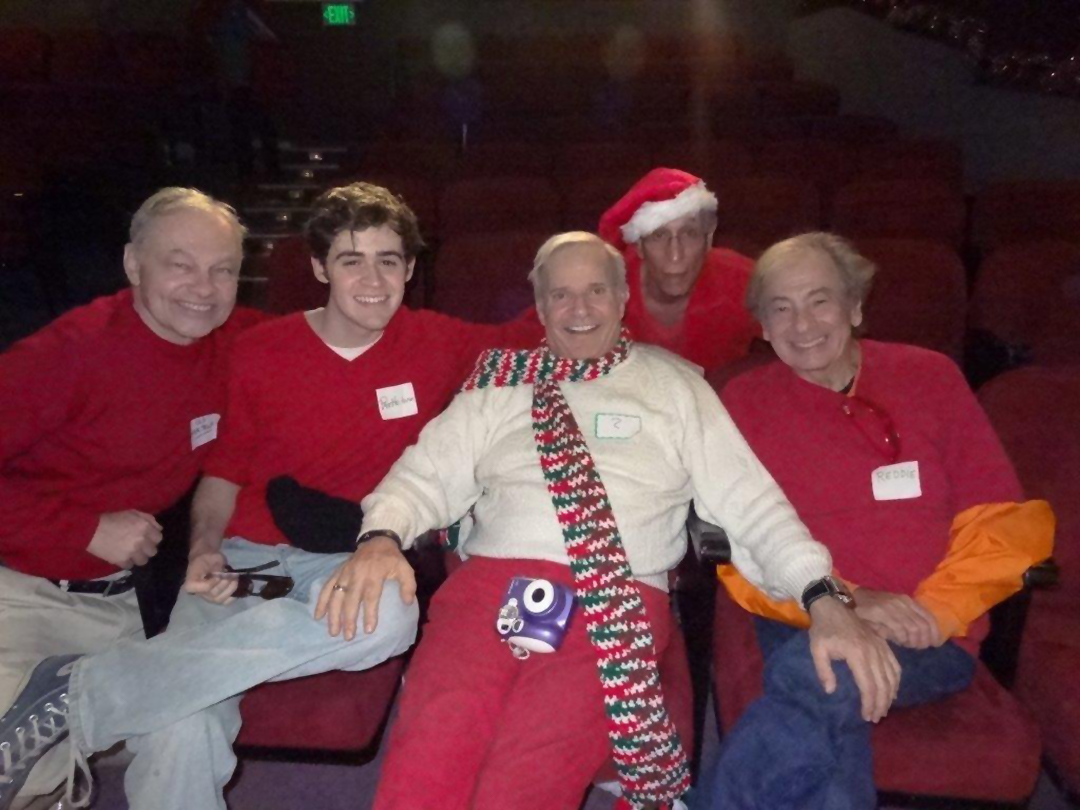 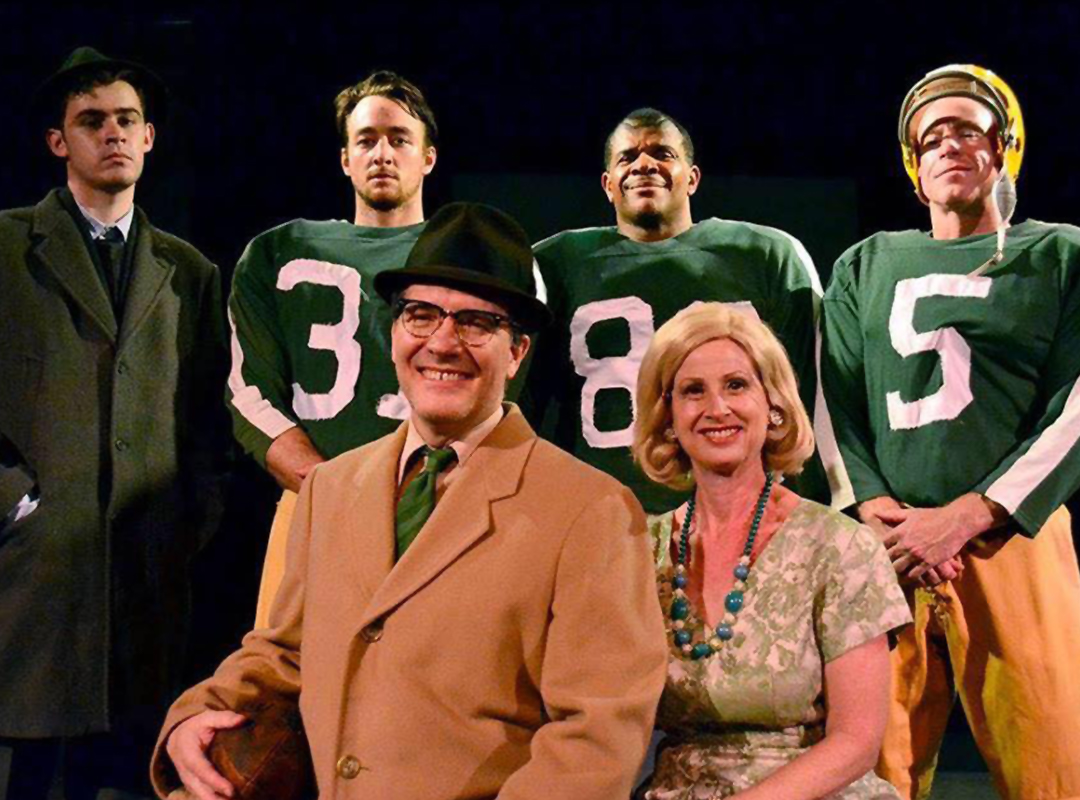 With you, our audience, we continue to strive to fulfill the vision of Lonny Chapman: First, to entertain, then to illuminate the human condition – and never be boring. The audience, play and actor have equal parts in this exciting venture. We welcome you here at the Lonny Chapman Theatre for many years to come!