First, to entertain, then to illuminate the human condition – and never be boring. 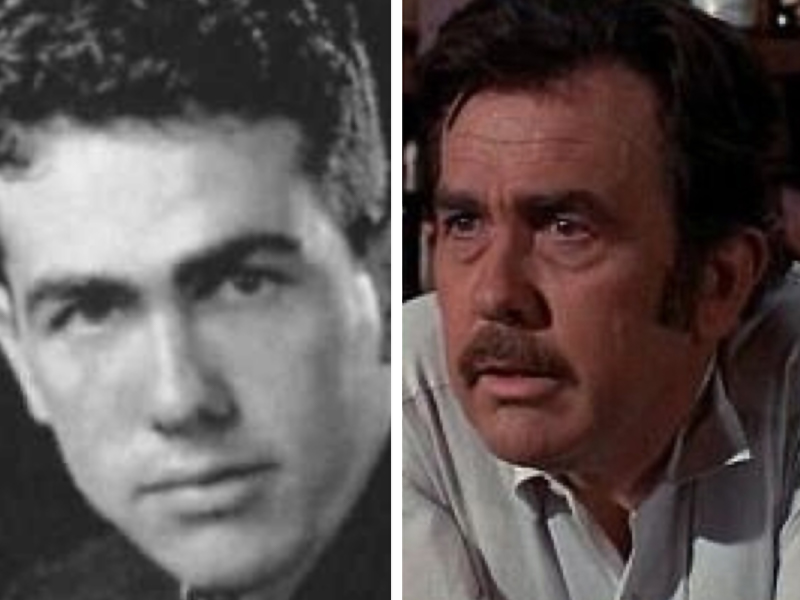 Lonny Chapman was born in Tulsa, Oklahoma, and grew up in Joplin. The day after Japan attacked Pearl Harbor, Chapman joined the Marines and served 5 years. On his return, he won a track scholarship and became a track star at the University of Oklahoma. After graduating with a BFA in Drama in 1947, he hitchhiked to New York City with best friend Dennis Weaver. Lonny began his professional acting career as Wiley in the Chicago company of Mr. Roberts, directed by Joshua Logan and first appeared on Broadway in 1949 in Alexander Knox’s The Closing Door directed by Lee Strasberg and appeared in a distinguished list of Broadway productions. By 1950, he opened with Shirley Booth in Come Back Little Sheba by William Inge. In 1953, he played Harry in The Ladies of the Corridor by Dorothy Parker and Arnaud D’Usseau, directed by Harold Churman. He also appeared with Uta Hagen and Walter Matthau in In Any Language, directed by George Abbott, played opposite Kim Stanley in The Chase by Horton Foote, directed by Jose Ferrer, and appeared as The Gentleman Caller with Helen Hayes as Amanda in the first Broadway revival of The Glass Menagerie by Tennessee Williams.

Broadway remained his professional home for decades. He played Tom in the first Broadway revival of The Time of Your Life by William Saroyan then traveled to Europe where the play represented the US at the Brussels World’s Fair and was subsequently telecast live by the BBC. Returning to Broadway, Chapman appeared with Julie Harris in the Actor’s Studio production of Marathon 33 by June Havoc. Two years later, under the direction of George C. Scott, he appeared in General Seeger by Ira Levin. Lonny had great love for The Actors’ Studio where he became life-long friends with Mark Rydell, Martin Landau, Salome Jens, R.G. Armstrong, Pat Hingle, and Logan Ramsey among others.As a playwright, two of Chapman s plays were produced off-Broadway, The Buffalo Skinner and Cry of the Raindrop. 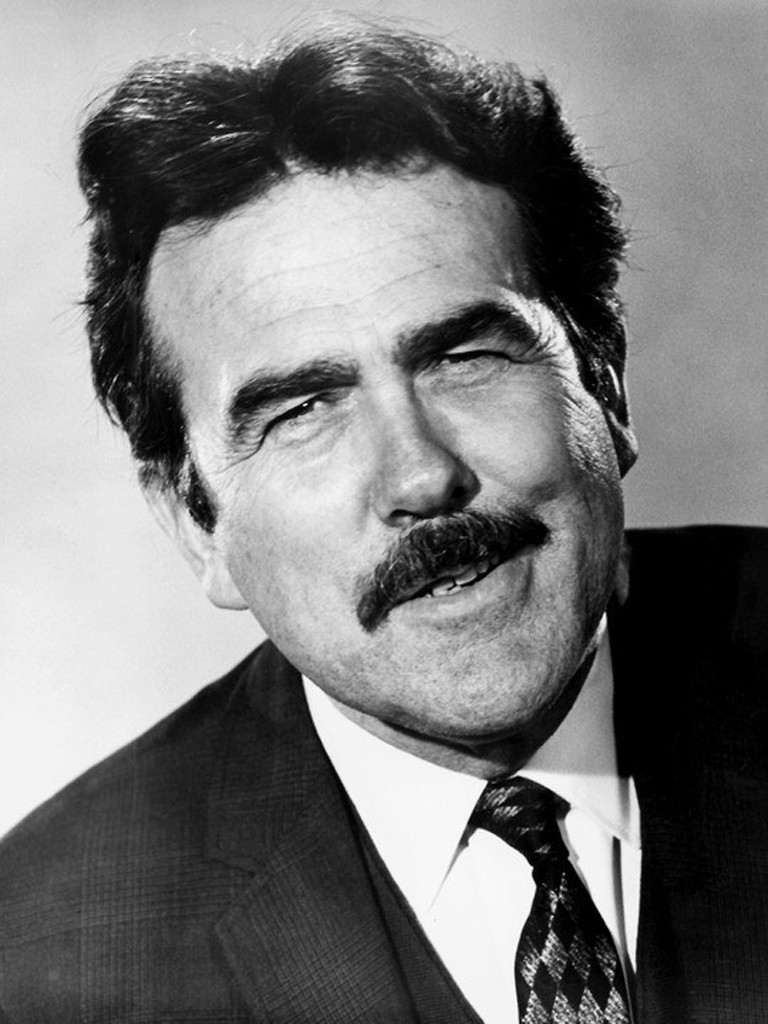 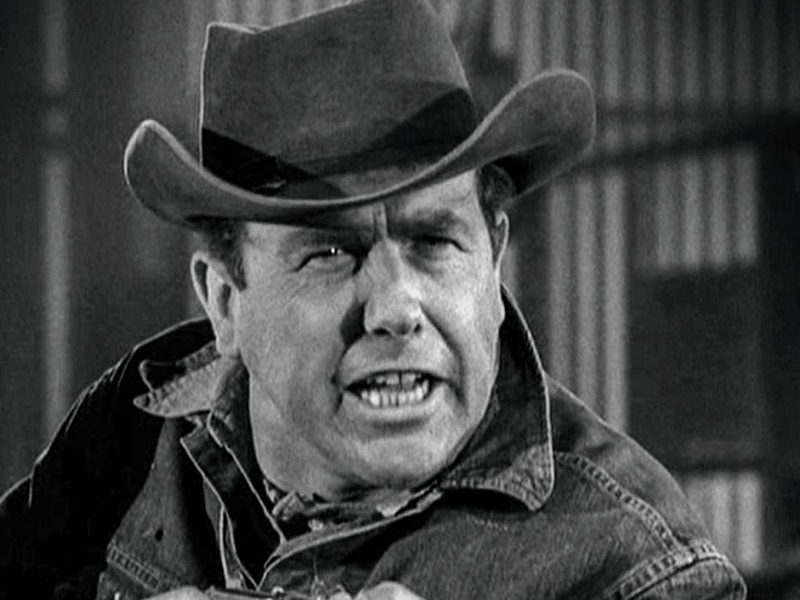 As a director and producer, Chapman devoted the summers of 1959-1967 to a theatre in Fishkill, New York where he directed over 80 productions and performed in about thirty more. He hired many new actors, such as Barbra Streisand in her first musical,Dustin Hoffman in The Diary of Anne Frank (where he got his Equity card), and others too numerous to name. Since making his film debut with James Dean in 1954 in John Steinbeck’s East of Eden directed by Elia Kazan, Chapman appeared in over 30 feature films, including The Reivers directed by Mark Rydell, Baby Doll with Karl Malden and directed by Elia Kazan, Young at Heart with Frank Sinatra and Doris Day, The Birds directed by Alfred Hitchcock, Norma Rae directed by Martin Ritt, 52 Pick-Up directed by John Frankenheimer, Border directed by Tony Richardson. His last film being Reindeer Games directed by John Frankenheimer in 2000.

A pioneer in television, Chapman made his debut on a live broadcast of Captain Video in 1949. He performed in the Philco Television Playhouse and Studio One and appeared in over 300 television programs, from The Rainmaker to McCloud to The Hunted in 2003. In 1973, Lonny Chapman became the Artistic Director of the Group Repertory Theatre, since renamed the Lonny Chapman Group Repertory Theatre (LCGRT) in 1999. He was also a teacher, director, producer and actor. Under his guidance, the non-profit theatre staged over 350 productions, with at least 45 World Premieres of original works. Chapman’s passion for the theatre is superseded by his other great love – that of his bride of 65 years, Erma Dean. She is also known as their dear friend, Roscoe Lee Browne, has stated as “Chairman of the Board.”