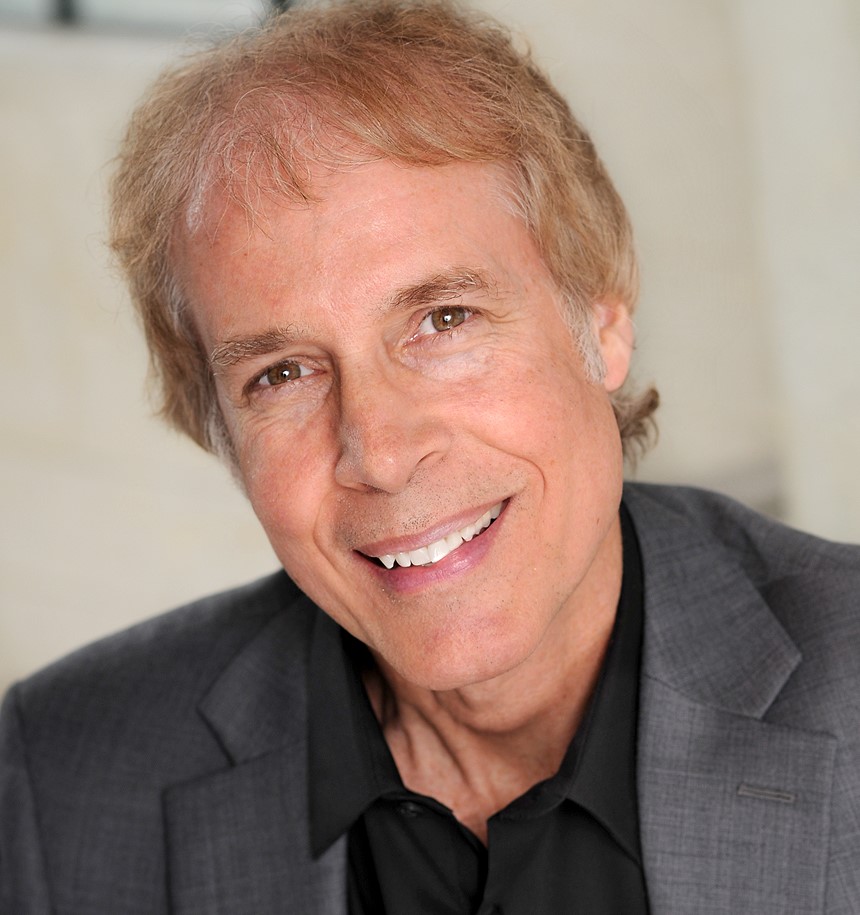 Lee Grober received his MFA in Acting from the NYU Graduate Acting Program. New York credits include several plays written and directed by Tony Kushner including the premiere production of Hydriotaphia at Home for Contemporary Theatre. On camera credits include “General Hospital,” “The Young and the Restless,” “The Bold and the Beautiful,” “One Life to Live,” “As the World Turns” and the ABC sitcom “Over the Top” with Tim Curry and Steve Carrell. He also has been seen in several independent feature films. “Gene from the Hotline,” a short he starred in, won First Place and the Audience Choice Award at the BMC Film Festival in Hollywood.

Favorite stage roles include Hamlet and King Henry in The Lion in Winter. He toured Europe in a production of Macbeth and has performed at the Berkshire Theatre Festival, New Jersey Shakespeare Festival, Asolo State Theatre, Mt. Gretna Playhouse, Old Lyric Theater, and New York Renaissance Festival. LA Credits include several plays at The Colony Theatre such as City of Angels (Ovation Award Best Musical), and as Cornelius in The Matchmaker (Dramalogue Award Outstanding Performance).

At GRT he was last seen on stage as Dan Hilliard in The Desperate Hours. Previous GRT credits include Agatha Christie’s The Secret of Chimneys and Otherwise Engaged.

For fourteen years he has taught Acting for Film and Television at West Los Angeles College.