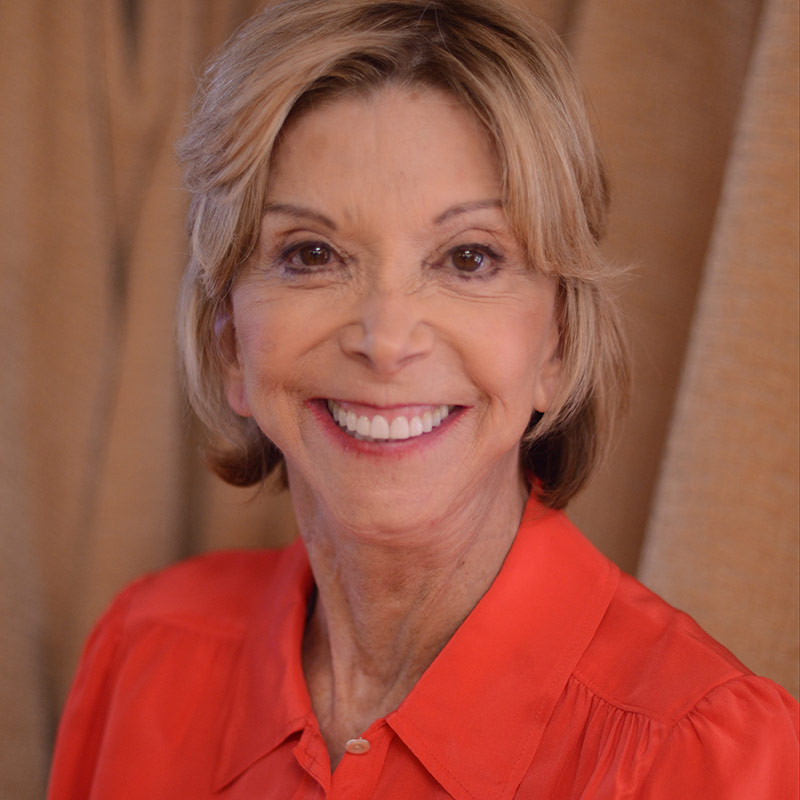 Michele won the Eddon Award Actress, Bessie Berger in Awake & Sing! Some of her favorite roles include Calendar Girls, Boeing Boeing, A Nice Family Gathering, Over the River.

Recent GRT credits include roles in The Man Who Came to Dinner, Agatha Christie’s The Secret of Chimneys and most recently as Belle in You Only Live Once for GRT’s outdoor production of Motel 66.

Choreographer credits include That Lovin’ Feelin’, Ghost of Gershwin and Don’t Hug Me.

Some other notable credits, such as National Tours, Las Vegas etc., include Minnie Faye in Hello Dolly, Aunt Sue in No No Nanette and Anybodys in West Side Story.

TV and Film credits include “My Crazy Sex,” “Taxi,“ “Columbo” and she was featured in the film “Lookin’ Up,”

She has an MFA from UCLA.