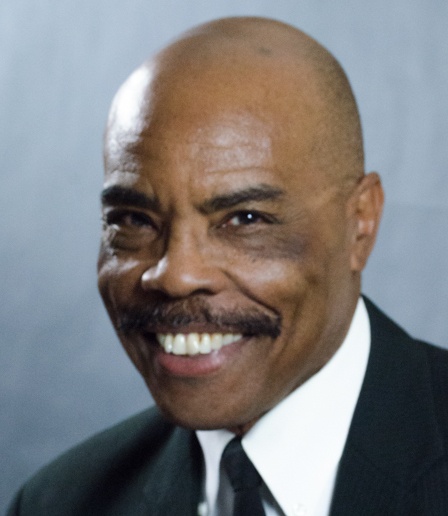 After some acting courses in both High School and Jr. College, Bob studied at the Stella Adler Acting Conservatory West. Theater credits include, Rumors, A Nice Family Gathering, Of Mice And Men, West Coast Premiere of Tiger By The Tail, Stories About The Old Days, Inspecting Carol, Sylvia, Robert Johnson;Trick The Devil, Lend Me A Tenor, Up And Gone Again, Artificial Jungle and RUR.

TV/Film credits include “I’m Dying Up Here,” “CSI,” “X-Files,” “The Bold And The Beautiful,” “Grey’s  Anatomy,” “How To Get Away With Murder,” “General Hospital”, “Pirates Of The Caribbean,” “The Sound and The Fury,” “More Money, More Family” and “Bad Detectives.” Bob was also seen in Common’s, “Testify”, video and a couple of commercials.