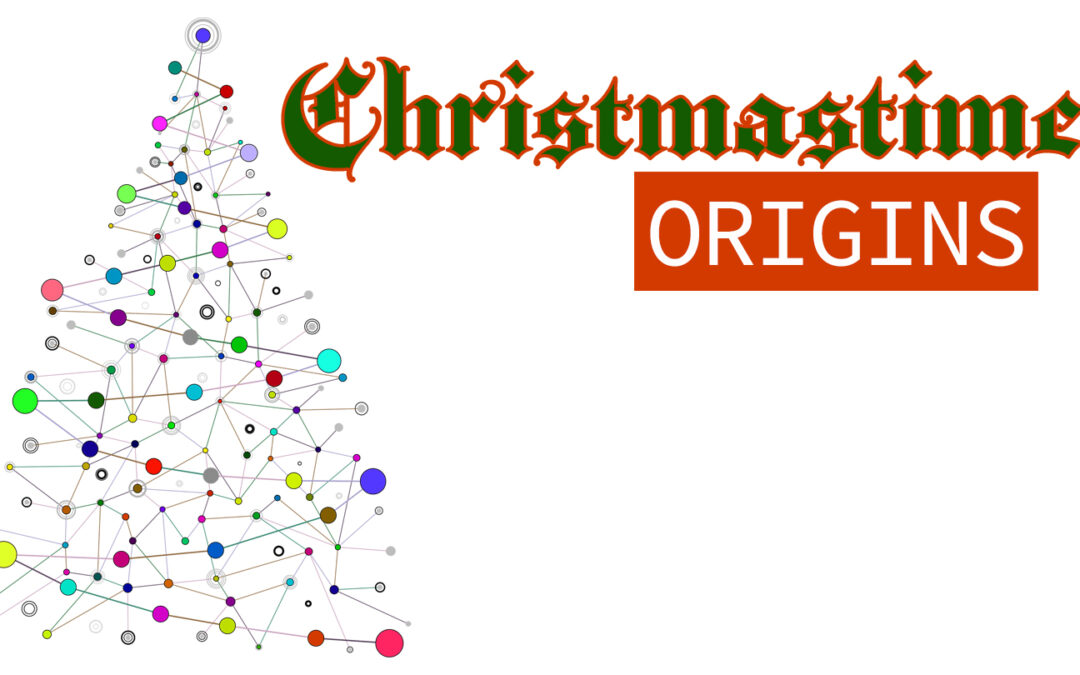 “Christmastime Origins” is the Group Rep’s adaptation of the book “The Eight Plays Of Christmas” written by longtime theatre journalist, radio host and critic Julio Martinez. The show is directed by Kathleen Delaney, with musical direction by Paul Cady.

The four pieces being performed are radio plays and deal with the source origins of the most beloved things about Christmas. Group Rep turns their upstairs theater venue into a radio studio (K-GRT) with actors at microphones, live music and foley sound.