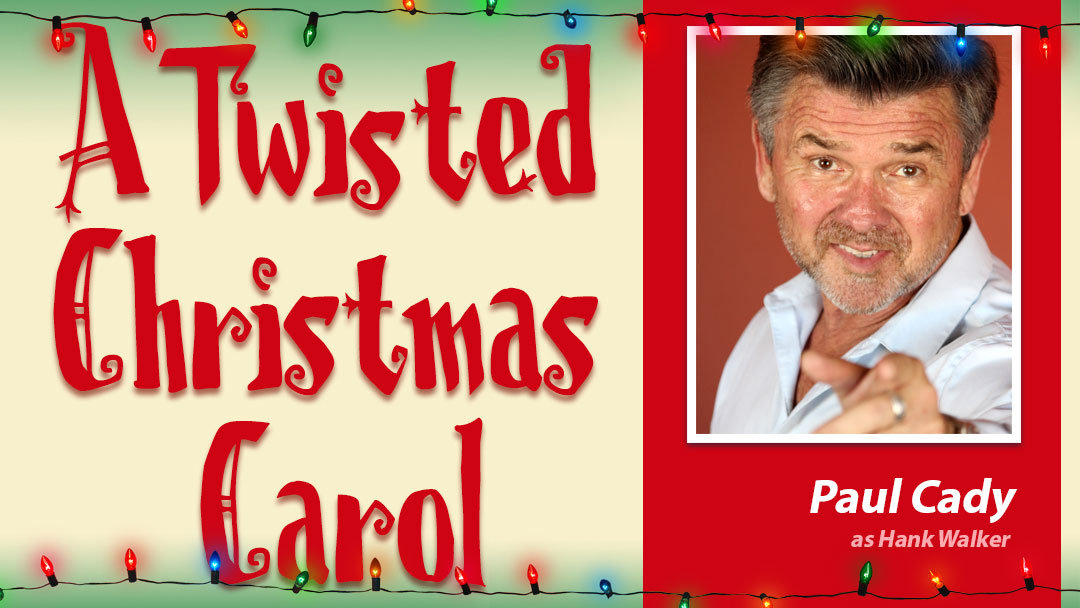 Paul Cady plays Hank Walker, successful and charismatic ex-business partner of Buford Johnson, who helps Buford see life through Christmases past, present, and Christmas yet to come. Paul was recently seen as a ghoul in Night of the Living Dead, was Music Director for the Group Rep’s production of Avenue Q (Broadway World Nominee), and played Bill Medley in the West Coast Premiere of That Lovin’ Feelin’.