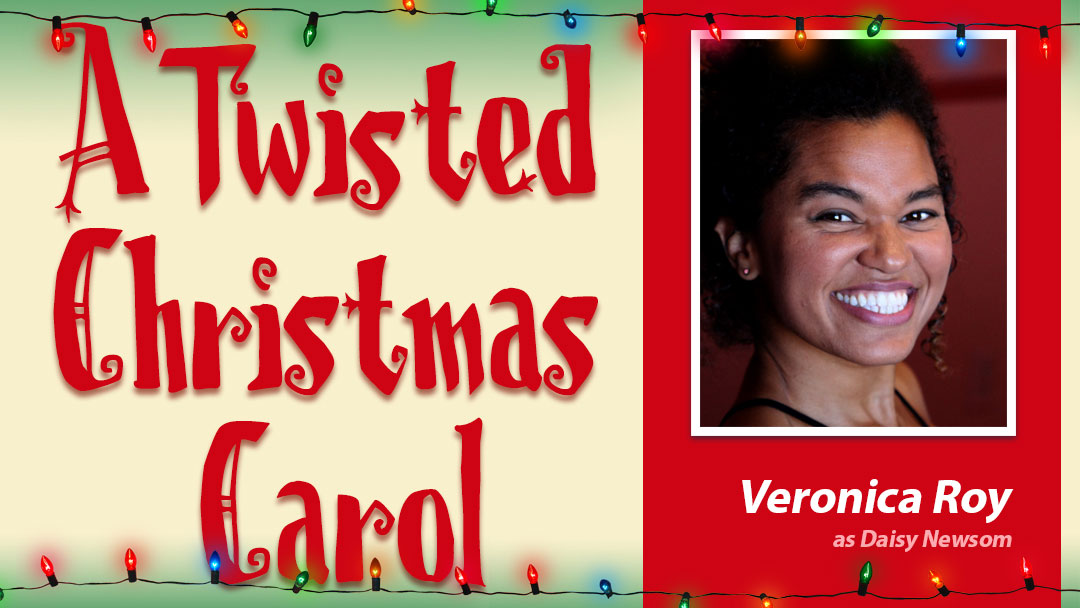 Veronica Roy plays Daisy Newsom, a dreamy, former employee of Buford’s Open Pit Barbecue; with ambitions of becoming a professional chef in a fancy restaurant. Veronica returns to the Group Rep stage, having appeared previously in Phil Olson’s A Nice Family Gathering in 2016; a production that earned a nomination by the NAACP Theatre Awards for Best Ensemble Performance.