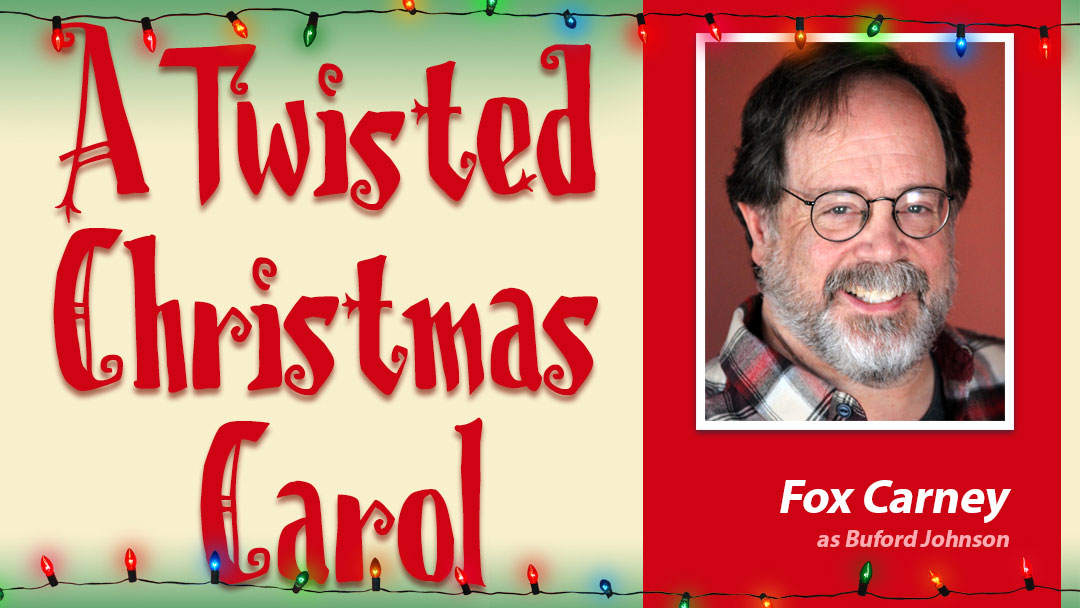 Fox Carney plays Buford Johnson (12/28-29), unhappy with his failing restaurant business and a man carrying a deep resentment toward his ex-business partner, Hank Walker. Deep down, he truly loves his wife Darla, but has serious trouble in telling her how much he cares. Fox was seen recently in Otherwise Engaged (Broadway World Nominee) and also appears in the Main Stage production of The Man Who Came to Dinner.