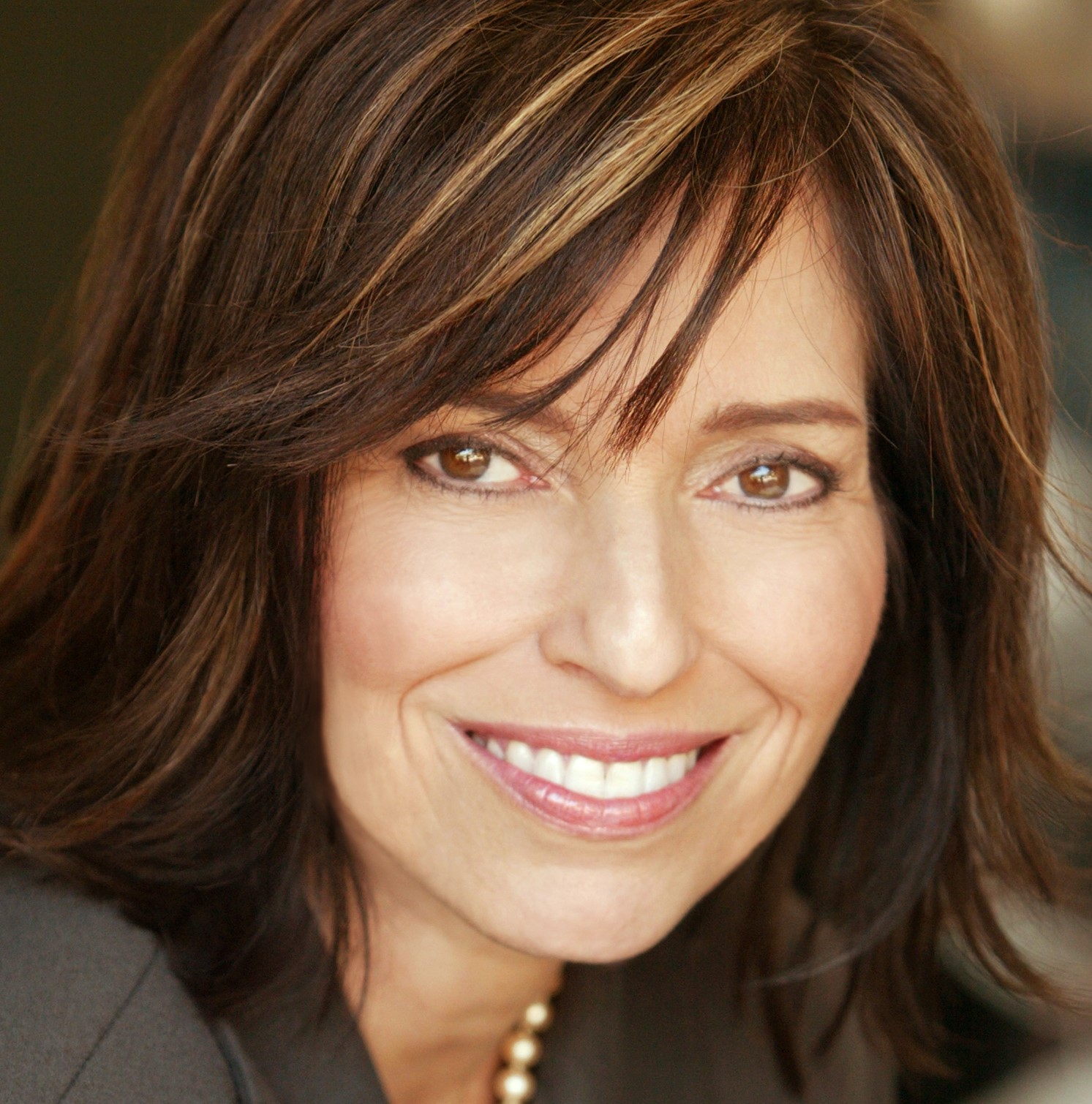 A native Californian, Diane has spent her whole life dedicated to the arts. Whether is be acting, singing, or dancing, at a young age, she was determined to have a career inspiring people through artistic endeavors and coaching. Starting as a musical theatre performer early on, she is now more focused on film and television work, where she feels she can reach more people, along with theatre, her first love.

Diane recently played the lead role of Lydia, the Angel of Romance in the feature film “Angels on Tap,” starring Ed Asner and Marion Ross. With Cineplex Studios, she is currently starring in, writing and directing “Jasmine’s Charm,” a whimsical, magical comedy. Other starring and featured roles include: “Order of the President,” “Solitaire,” and the Evil Empress Divina in the Sci-Fi Amazon Prime series, “Journey.”

Diane was a principal ballet dancer at the Gene Marinaccio Ballet Company, and, as Director of Malibu Civic Ballet, she directed and choreographed the annual Nutcracker Ballet, at Smothers Theatre for five years, along with several original ballets and concert pieces. As a teacher at Pepperdine University, the owner of her own dance studio, and freelance coach, she has directed and trained many actors, dancers and singers who have gone on to have professional careers. As Director of her Centre Stage Musical Theatre Company, she especially loved directing Meet Me in St. Louis, Little Women, Annie Get Your Gun, Into the Woods and Les Miserables.

To learn more about Diane, please check out: dianelinderofficial.com