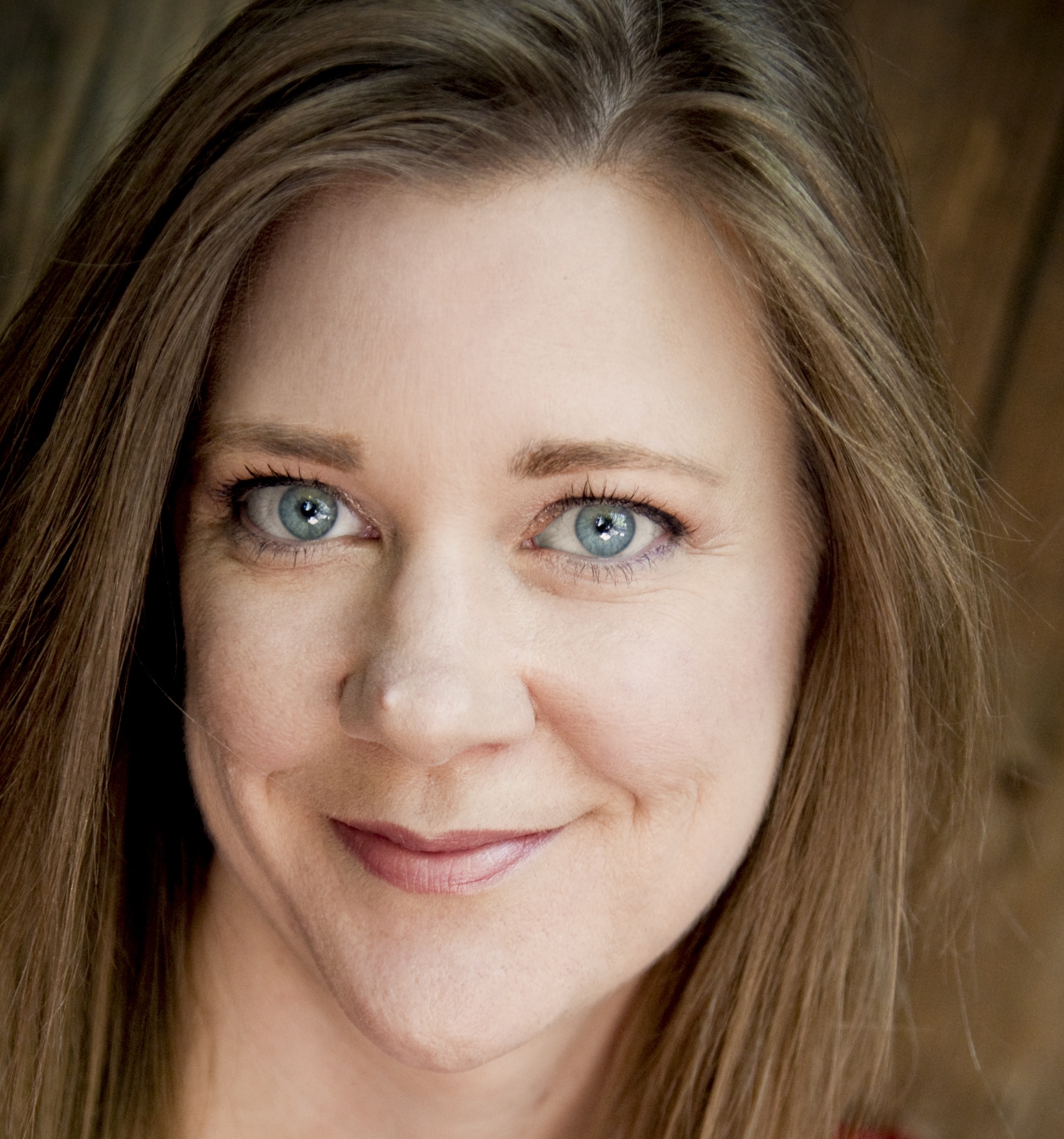 Kathi Chaplar, an actress, vocalist, pianist, musical director, and composer, is a Los Angeles native, who escaped the West Coast for a brief stint at Boston University.  As a vocalist, Kathi has performed in Carnegie Hall under the direction of Leonard Slatkin, and with the Pasadena Pops, Pasadena Symphony, as well as with the LA Philharmonic under the direction of Gustavo Dudamel.

A classically trained pianist, Kathi has also worked as Musical Director for over 30 productions, including Pippin, Assassins, and The Phantom of the Opera.  She is the composer / lyricist for A Journey of Angels, a musical based on the true life of a young girl’s survival of the Armenian Genocide, as well as the rock musical 22% Fear. Most recently Kathi was the Misucal Director for GRT’s production of Promises, Promises.