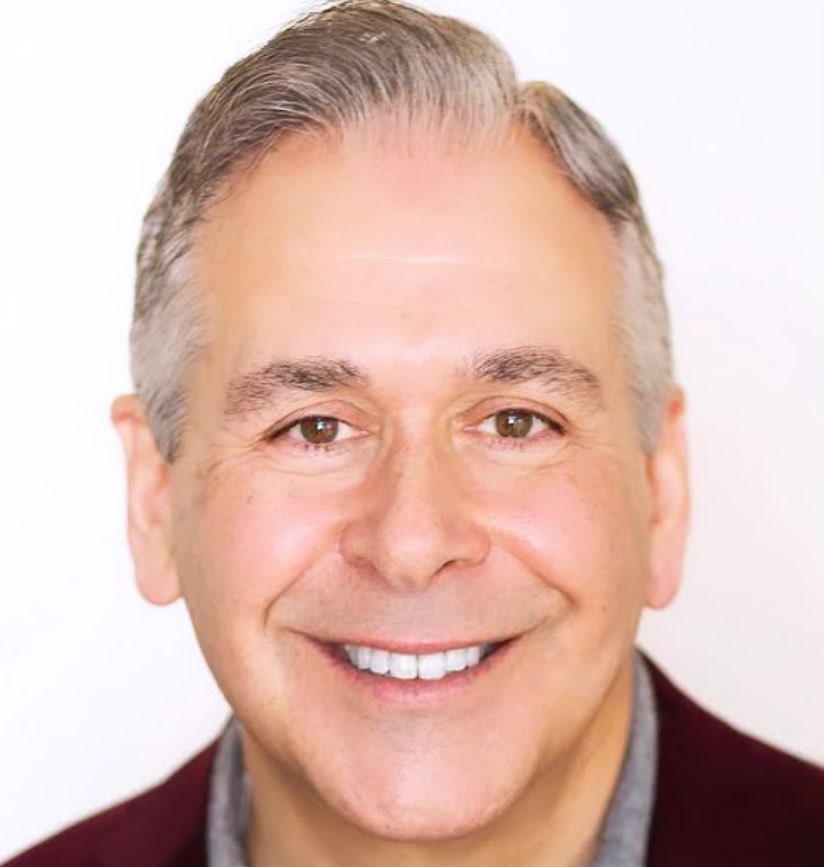 Michael Gabiano – was most recently seen at Group Rep (upstairs) in Normal Noises (written and directed by Clara Rodriguez), and in Christmastime Origins (Kathleen Delaney, director), as well as Herb Leonard in Creative Differences for GRT’s outdoor production of Motel 66 and Muammar in Black Flower in the White House for GRT’s virtual production of Unhidden Figures (both written and directed by Tom Lazarus). He made his GRT debut in the role of Banjo in The Man Who Came to Dinner, directed by Bruce Kimmel.