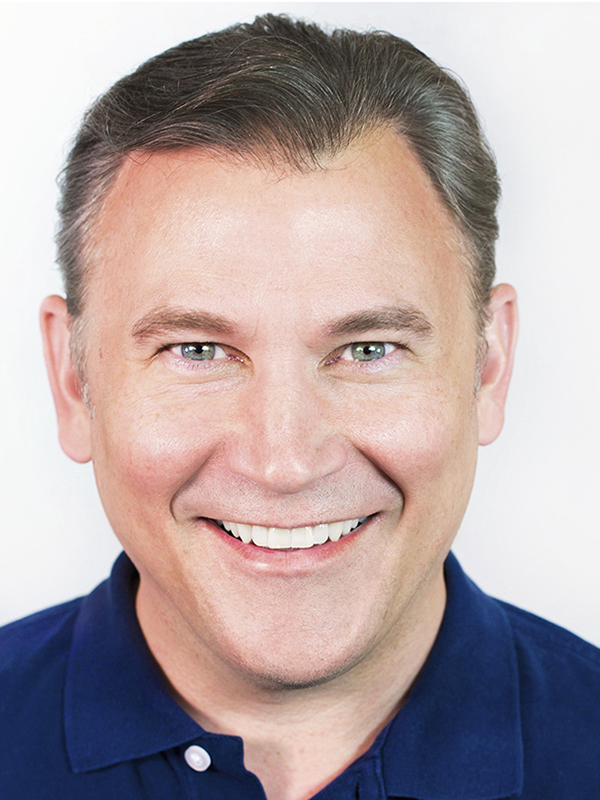 Todd Andrew Ball has lived in Los Angeles since 2001, moving here after having worked in the theatre scene in Chicago and is excited to be a part of The Group Rep, joining as a member in August 2015. His recent GRT credits include Giles in Agatha Christie’s The Mousetrap, Jeffrey in The Corn Monsters and Simon in The Game’s Afoot. Previous GRT credits include Joe in Venus Flytrap for the outdoor production of Motel 66, Dr. Ward for the virtual production of Kizzy: The Real Wonder Woman in Unhidden Figures, Frank in Barrymore, Miles in Loose Knit (Winner of 2019 Eddon Award–BEST ENSEMBLE CASTS ), Lemoine in Agatha Christie’s The Secret of Chimneys, Cletis in Lone Star (Winner of 2019 Eddon Award-BEST FEATURED PERFORMANCES, BEST PRODUCTIONS  IN AN INTIMATE SPACE), Glenn Cooper in Neil Simon’s Rumors, Dorin in A Dull Pain Turned Sharp, Slocum in Tiger By The Tail, Gooper in Cat on a Hot Tin Roof, Herr Graupner in Bach at Leipzig and Mr. Carter/Dr. Wyatt in Agatha Christie’s Witness for the Prosecution.

Originally from Illinois, Todd spent a few years doing theatre in Chicago before moving to Los Angeles in 2001. Some notable credits in Chicago include the live interactive show Tony and Tina’s Wedding in which he had the chance to play a couple roles. He also originated the role of Herbie the Elf in the Sweetback Production of Rudolph the Red-Hosed Reindeer, a campy late night version of the classic Christmas story.

Todd is a familiar face at the Glendale Centre Theatre having performed in about 30 shows there including the William Gillette in The Game’s Afoot, Barber in Man of La Mancha, Jack Gable in Leading Ladies, Gerald Bolingbroke in Me and My Girl, Eugene Fodor in Crazy for You and Messenger 7013 in Heaven Can Wait.

Todd has also had the pleasure of appearing as The Creditor in the LA Times’ Critic’s Choice production of The Guardsman at the A Noise Within Repertory Theatre.

Another company Todd has had the pleasure to work with is Unbound Productions who produce the Halloween show Wicked Lit. He appeared as Brother Percy in Wake Not the Dead (2012),  Karswell in Casting the Runes (2011) and The Mayor in Lilliom (2017).

Todd is also a member at Theatre 40 in Beverly Hills and was seen on stage there as Almady in The Play’s the Thing and Henry Jameson in Patterns. Other diverse credits include Lov Bensey in Tobacco Road, Emperor Joseph II in Amadeus, Hercule Poirot in Agatha Christie’s Black Coffee, the Pinhead Manager / Lord John in The Elephant Man, Verges in Much Ado About Nothing and Hannibal in The Curious Savage.