L.A. Now and Then 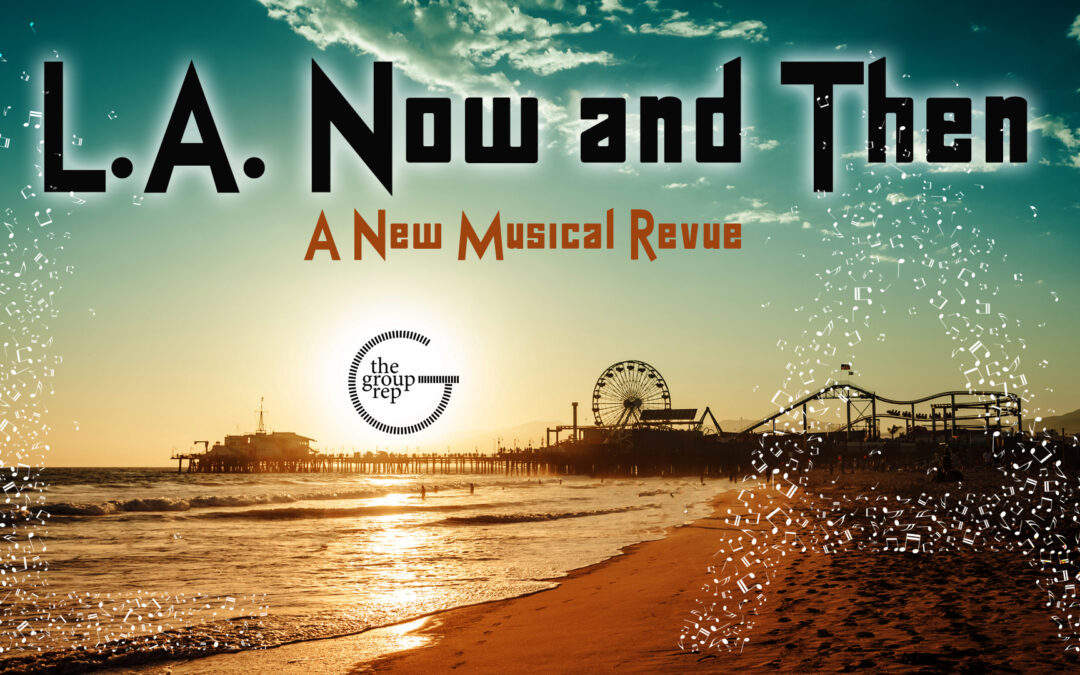 The Group Rep is proud to present “L.A. Now and Then,” a brand new musical revue celebrating the City of Angels, its past and present, directed by Bruce Kimmel, with musical direction by Richard Allen, produced by Kathleen Delaney and Doug Haverty for the Group Rep.

While the musical review is about Los Angeles, the show will hit home no matter where you’re from – cities may differ, the details may differ, but the shared experiences are universal.

“L.A. Now and Then” is a valentine to Los Angeles past and present.  So, whether you’re a native, a transplant, or a visitor, hop onboard for a wonderful ride through a most unique city.

A development workshop production of “L.A. Now and Then” was performed at the Los Angeles City College Theatre Academy in 2016.  Since then, the show has been revised and honed for a full-on production at the Group Rep.

Here’s what the critics had to say about the LACCTA workshop production:

L.A. Now and Then was performed at Los Angeles City College with professional guest performers and students in 2016.  Here’s what the critics had to say about the LACCA production:

“A beautiful, heartfelt love letter to the city’s past.” – Rob Stevens/HainesHisWay

“What a lovely surprise!… mightily informative, nostalgic, and fun show… I sincerely hope that Bruce Kimmel will move this show to another theater… It is a show most worthy of that kind of attention.” – Don Grigware/BroadwayWorld & GrigwareTalksTheatre

“Producer/Director/Writer Bruce Kimmel scores a hometown-home run with his newest endeavor…one of the most intriguing musical revues in recent memory…with over a dozen contributing collaborators of the highest pedigree, L.A. Now and Then tell the tales of the west coast metropolis with such an enthusiastic eagerness, you can’t help but become emotionally involved…nothing less than a spectacular sentimental journey. All aboard.  You’re in for one hell of a ride!”  – State of the Arts / LA Talk Radio

“An unabashed, entertaining celebration of the City of Angels, Bruce Kimmel’s L.A. Now and Then is a loving look at Los Angeles, full of nostalgia and wonder…exuberant, lyrical and elegiac…excellent tunes showcasing L.A. from the 1940s until now. Told as much through gorgeous, vintage photographs as through songs and sketches, …covers such topics as movie palaces, the Helm’s Bakery Man, C. C. Brown’s, vintage kids’ TV shows, Walt Disney and historic preservation. Striking visuals really make the lyrics pop.” – Mary Mallory/Tolucan

The current production of “L.A. Now and Then” at the Lonny Chapman Theatre features all new songs written by L.A. based composers and writers, with sketches, dances, a cast of 15 performers, and a live band, set against a backdrop of projections in a love letter to L.A. celebrating the city in a way that’s never been experienced before.

Composers and writers include:

Led by Richard Allen, the band consists of Richard Allen and Cassie Nickols on Keyboards, Randy Landas on Bass, Ed Smith on Drums and Grant Geissman on Guitars and Banjo. 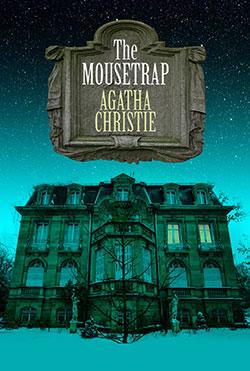