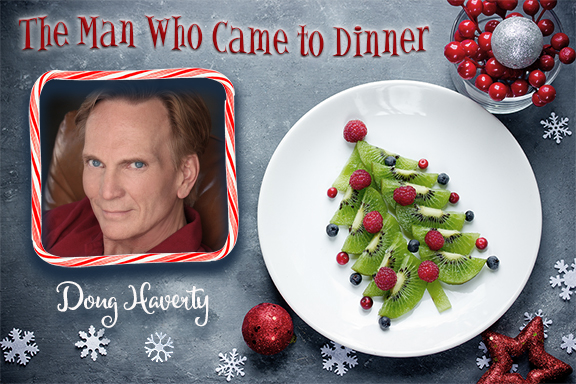 Doug Haverty plays Mr. Ernest Stanley., a wealthy factory owner, uptight and put out by the audacity of his guest.