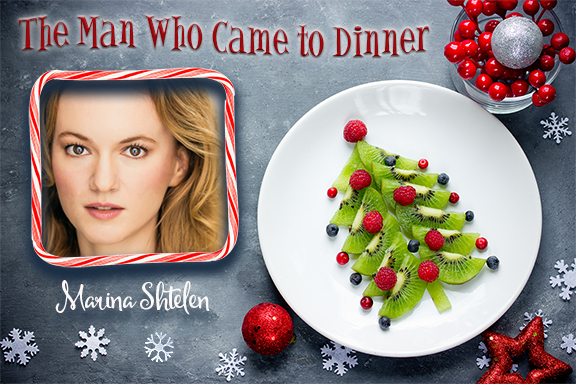 Marina Shtelen plays the grown daughter of Earnest and Daisy, wants to get married to Sandy who is starting union trouble at the factory.

MARINA SHTELEN (June Stanley) Classically-trained in the U.K. and Chicago, on-stage roles include The Shape of Things (Evelyn), A Midsummer Night’s Dream (Hermia), Street Scene (Mary), Romeo & Juliet (Juliet). Marina segued to feature films and Television; recurring guest star roles include “Bones,” “Graceland,” and “The Young & the Restless.” Marina is excited to be a part of the Group Rep Theatre family.