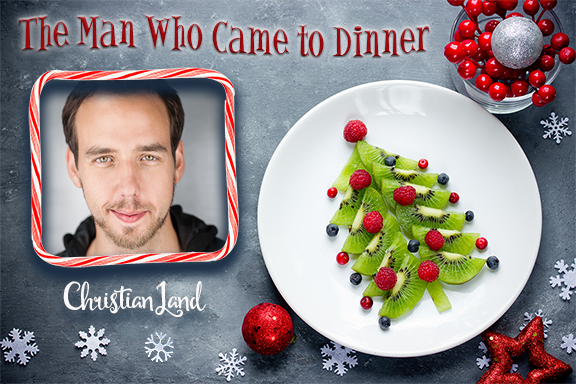 Christian Land plays Jefferson a.k.a. Henderson, “The Hatchet Fiend”, Westcott and A Plainclothesman.

CHRISTIAN LAND (Various) This production will be Christian’s debut at the Lonny Chapman Theater. Before finding his way to the GRT, he has appeared in several productions including She Kills Monsters, The Adding Machine, Macbeth, and most recently he originated the role of Gerald in the production Fortuneland at the Secret Rose Theater. He has also worked as a fight choreographer for Sherlock: Through The Looking Glass.