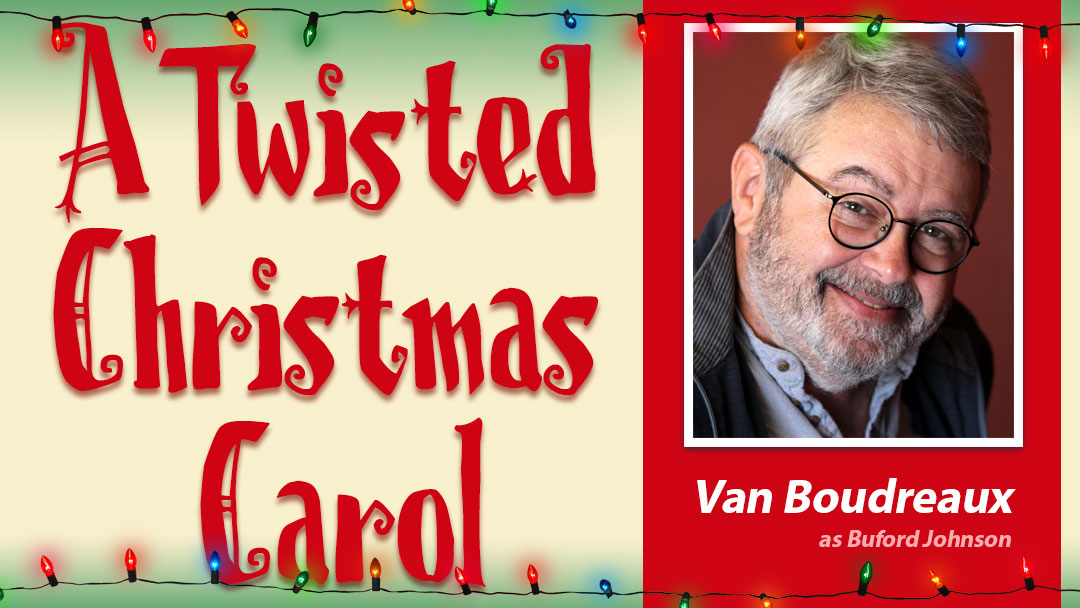 Van Boudreaux plays Buford Johnson, co-owner of Buford’s Open Pit Barbecue, and married to his wife Darla for a long time. The last time that Burford told Darla he loved her was when they got married – but, if anything changed, he’d let her know. A longtime member of the Group Rep as actor and director, Van was seen previously in Neil Simon’s Lost in Yonkers. 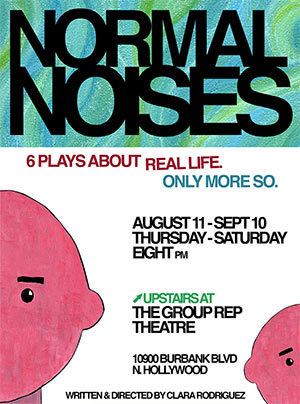