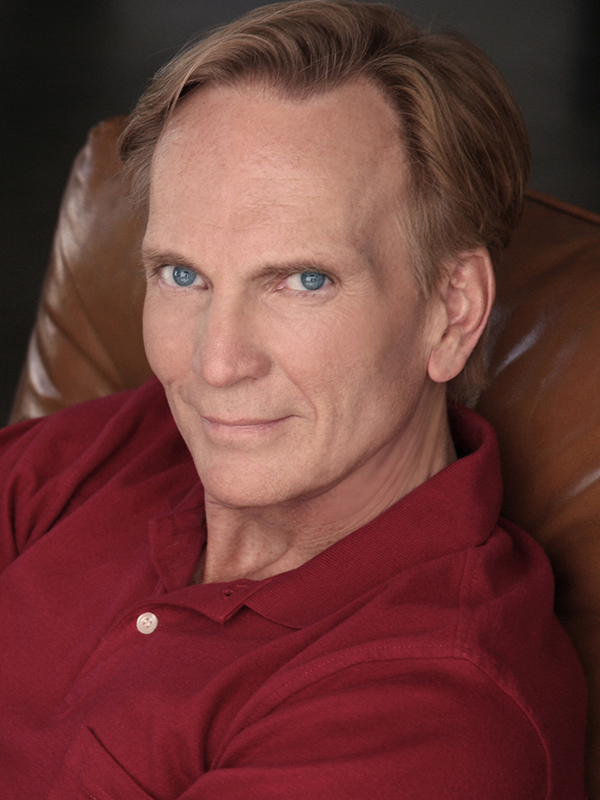 Doug Haverty is a playwright, librettist, actor and graphic artist. He has been a member of Group Rep since 1982. He is currently the Artistic Director of the Group Rep.

His play, In My Mind’s Eye had its world premiere at Group Rep in October 1984 and is published by Samuel French.

His musical (co-written with Adryan Russ), Inside Out had its world premiere at Group Rep in April 1989 and is now published by Samuel French. This musical was originally entitled Rolepay and was revived at Group Rep as Reaching Up. When the musical opened Off Broadway at The Cherry Lane Theater it was retitled Inside Out. DRG issued an Original Cast Recording featuring the Off Broadway cast. It was re-mixed and re-mastered and re-released on Kritzerland Records.

Other works presented at The Group Rep include: Next Window, Please and The Ghost of Gershwin (Book and Additional Lyrics) and Love Again (Book and Co-Lyrics).

As an actor, Doug has appeared at Group Rep in: