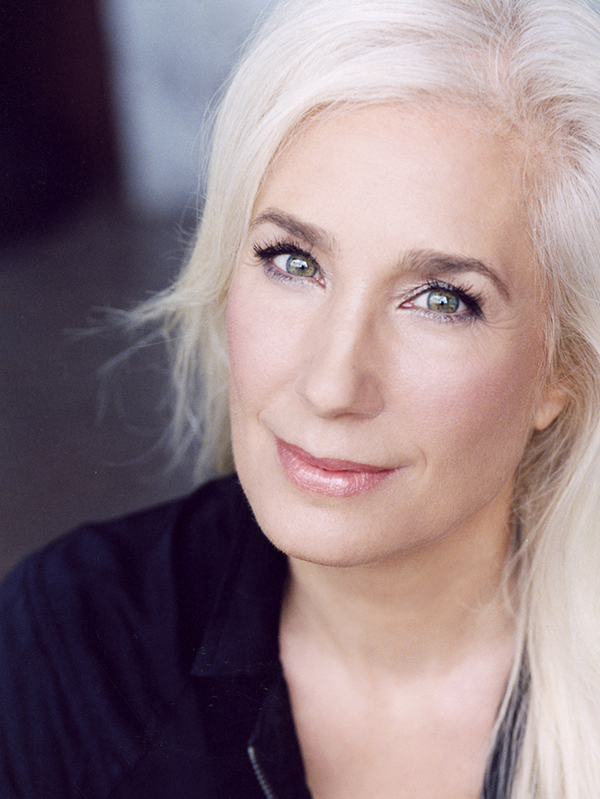 TV and Film: Guest starred on HBO’s “Lucky Louie,” and Fox’s “Space: Above and Beyond.” Susan starred in the psychological thriller, “Serving Up Richard,” “The Guest Room,” with Jude Ciccolella of “24” and Ross McCall of “White Collar,” written and directed by Henry Olek. She wrote and starred in the LGBT festival favorite, “What’s Up, Scarlet?” with Sally Kirkland, Jere Burns and Musetta Vander. Other indies include leads in, “My Brother Jack” and “Mafioso,” and the shorts, “Good,” and “Miss Dixie High.” Susan recently filmed the indie feature, “Year of the Detectives,” and the shorts, “Louis by the Sea,” and “The Game of Life.”

Get Susan’s book Dancer Interrupted: A true expose of a ballerina’s fall from grace on Amazon.