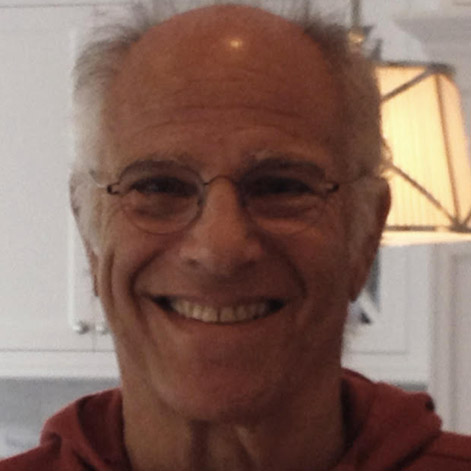 Tom Lazarus’s first career was creating advertising for the major motion picture studios.  He also designed album covers and was nominated for a Grammy.

Mr. Lazarus has written seven Movies of the Week and worked as a staff writer/producer on nine network series. He has had nine feature films made from his original screenplays including STIGMATA the #1 film in America upon its release.  He has directed five feature films and wrote, directed and executive produced five seasons of a cable TV hit series. He has published three books on screenwriting and has worked with writers around the world as a Script Consultant.

In 2015, Mr. Lazarus directed the World Premiere of his play The Princess of Kings Road to standing room only audiences.

In 2018, Tom directed his own play The Unraveling, Bending Reeds at the Blank Theater, The Baby Shower at 2 Cents Theater Company, and the Reader’s Theater presentation of Stevie Stern’s The Two Glennis Fish-Adams at The Odyssey Theater.