The Group Rep is proud to present the West Coast premiere of Phil Olson’s “BIRTHDAY CLUB,” directed by Stan Mazin, produced for the Group Rep by Alex Brown.

“BIRTHDAY CLUB” is comedy about five women who get together for their birthdays, each with her own story, to drink, celebrate, commiserate and support each other as they negotiate through marriage, work, divorce, birth and kids, while solving the problems of the world. 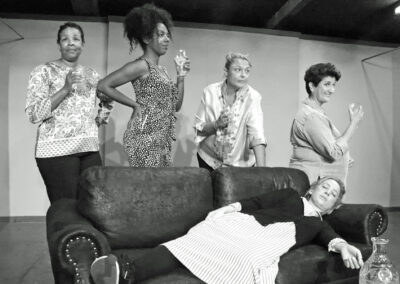 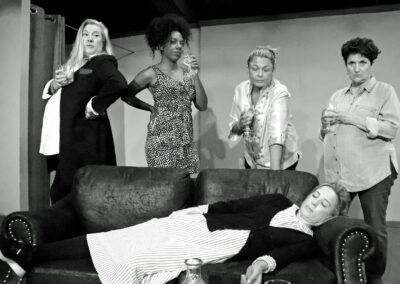 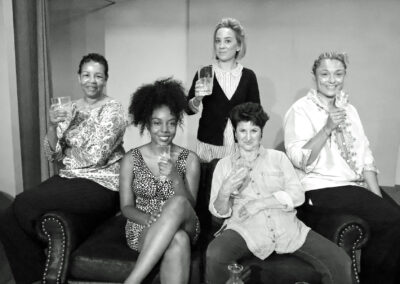 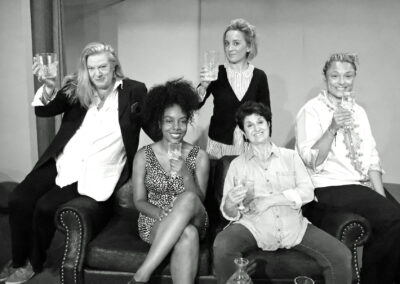 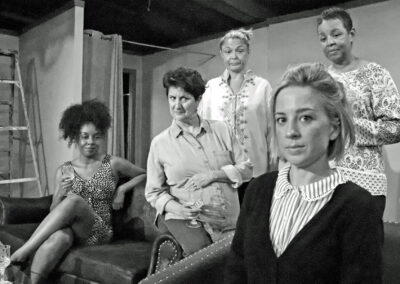 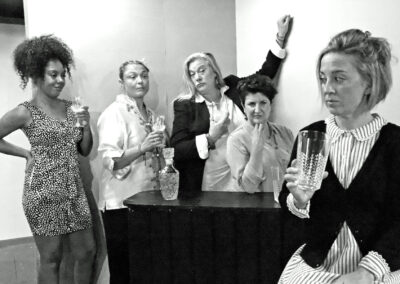 About the Production Team

Stan Mazin (Director) performed in Broadway’s High Spirits, Bajour, Walking Happy and “Holly Golightly.” He acted in “Company,” “Broadway Bound,” “411 Joseph,” “Spaghetti and Apple Pie,” “California Suite” and “Chaim’s Love Song, Awake and Sing,” and “The Carol Burnett Show.” He directed “The Prisoner of Second Avenue,” “Is This Any Way To Start A Marriage,” and “Comic Potential” and “The Cape and the Klan” all GRT productions.  He produced “Cole” and “Nijinsky Speaks” (off-Broadway debut).  Space limits this biography, but his autobiography is available at www.authorstanmazin.com.

Alex Brown (Producer) is thrilled to be producing her first-ever play! She was most recently seen in GRT’s production of “MOTEL 66: Saving Laura.” Alex can also be found stage managing, writing Young Adult horror-comedies, and working as a showrunner’s assistant. She would like to thank her cat for being in her Birthday Club…even if it was a bit of a hard sell to get him there.

John Ledley (Stage Manager) John is thrilled to work in this theatre space once again. John has been a member of the Lonny Chapman Theater for four years.  During that time, he’s participated in a number of amazing productions, the latest being “Motel 66.”  John is proud to help bring live theatre back to North Hollywood after the harsh effects of the pandemic.