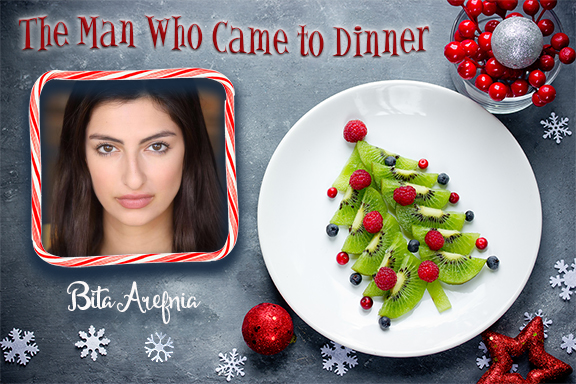 BITA AREFNIA (Various) is Persian actress from Austria. She recently graduated from the New York Film Academy earning a Bachelor of
Fine Arts in Acting for Film. NYFA productions she has been seen in include: The War At Troy, Dead Man’s Cellphone and A Cellphone
Symphony. She has been a member of the Group Rep since April 2018. This is her first time on stage at the Group Rep and she is very excited.