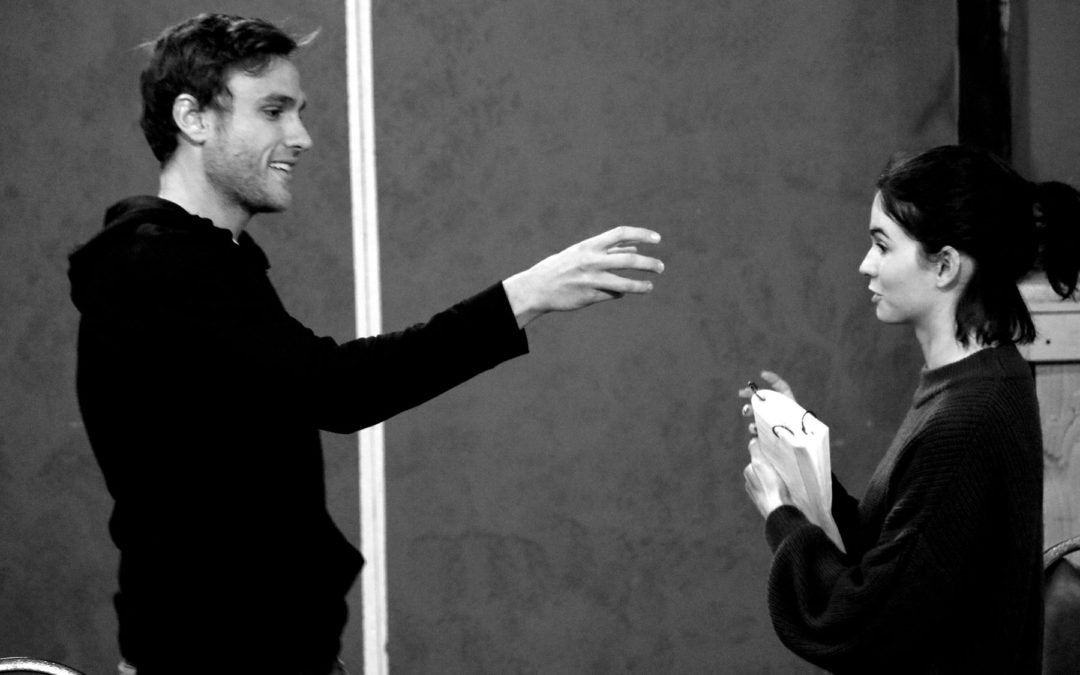 BOBBY SLASKI (Hugo) Bobby’s stage credits include The Importance of Being Earnest, The Mousetrap, and “Lucky Seats.” Screen credits include Cerberus, White Terror, and Groups of Two, which he also wrote and directed. He would like to thank The Group Rep Theatre for inviting him to tell this story, his parents for introducing him to Broadway at a young age, and all of you for coming out to support local theatre and art. 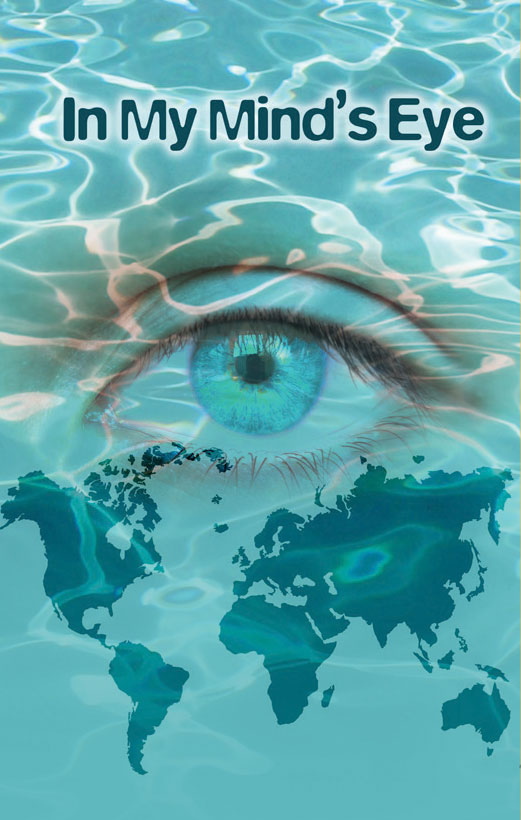 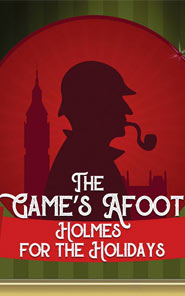 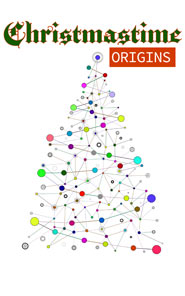