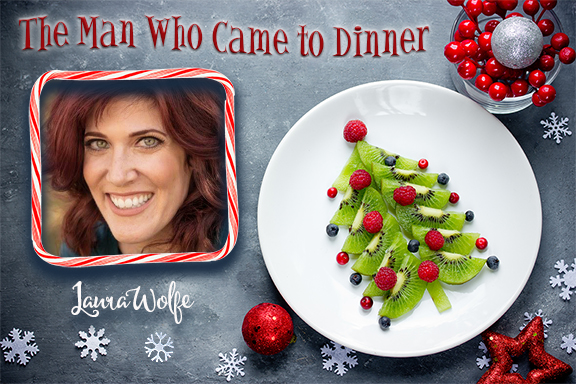 Laura Wolfe plays Mrs. Daisy Stanley who is always trying to play the hostess, and keep her husband from flying off the handle. She is a sweet but high-strung woman.

LAURA WOLFE (Mrs. Daisy Stanley) After receiving her Theatre Arts degree from Cal State University Northridge, Laura began working in musical theatre and cabaret throughout Los Angeles, Palm Springs, and New York. Favorite venues include Café 322, where Laura opened for jazz legend Jack Sheldon, Lincoln Center Series at Barnes & Noble, and Feinstein’s at Vitello’s, where Laura performs regularly in Bruce Kimmel’s critically acclaimed Kritzerland at Vitello’s shows. In Los Angeles, Laura recorded two solo albums — He Loves Me, He Loves Me Not and Also Dances (A Tribute to the Great Dancers of Film) — which are available on Amazon and iTunes. Currently, you can see Laura in the comedy web series “This is Laura,” on Amazon Prime. Proud member of SAG-AFTRA and Actors’ Equity. www.LauraWolfe.net