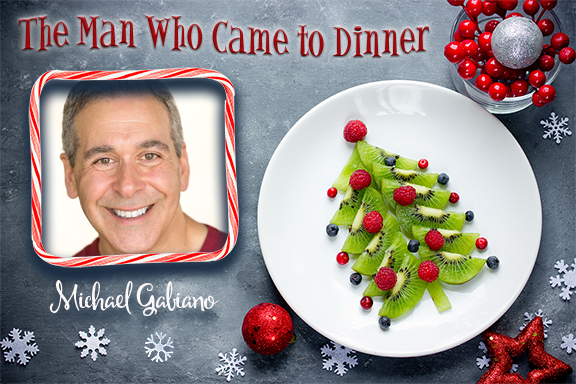 Michael Gabiano plays plays Banjo weeks 2 and 5 of our run, a famous Hollywood comedian, a grown-up adolescent. He is as loony offscreen as on-the Marx brothers all wrapped into one-but he good-heartedly allows himself to be the means by which Maggie can retrieve her happiness. Need to be comfortable with physical comedy.