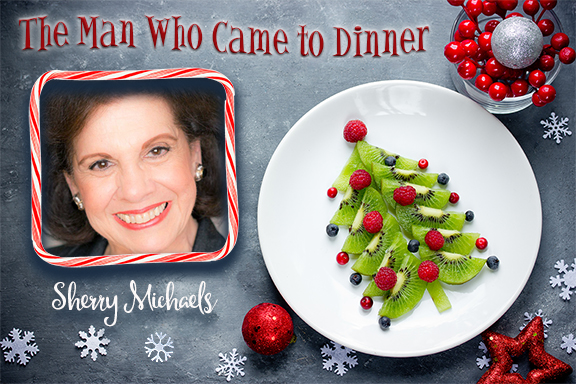 SHERRY MICHAELS (Mrs. McCutcheon) is an actor and voiceover artist, with 50+ commercial voiceovers and a recent animated Disney short. Stage leads include Auntie Mame, One Flew Over the Cuckoo’s Nest and Veronica’s Room. TV includes principal roles on “Betrayed” and “Generation Clash”, a new HBO series. Film includes featured roles in “You Gotta Leave your Mark” and “Old Pals” with Barry Bostwick. Commercials include the PSA “Amazon Red” with Julia Roberts. Commercial representation is with TGMD.