Behind-the-Scenes of Motel 66: The Producers 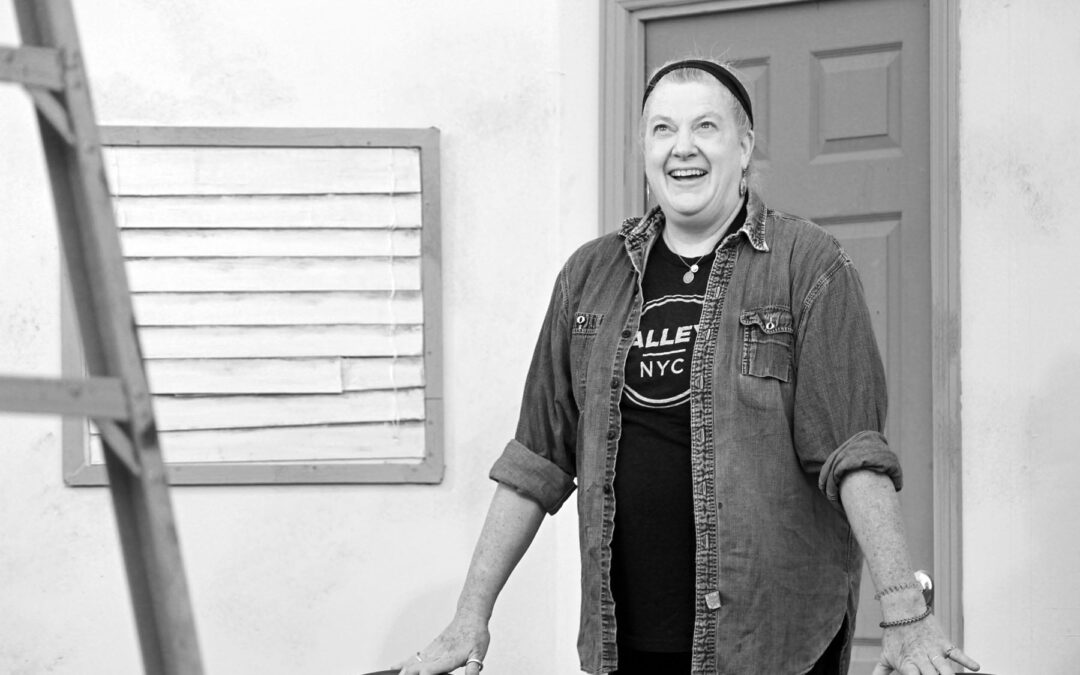 Not only is Kathleen Delaney one of the directors for MOTEL 66 (“Saving Laura”), she is the executive producer of the production, which is produced for the Group Rep by Brooklyn Sample and Stevie Stern (who directs “A Farewell to Palms”). Kathleen, who also heads up the Theatre’s fundraising efforts, became the Group Rep’s de facto ‘Pandemic Producer’ in 2020, with the Virtual Stage productions HOLIDAY TRADITIONS AND TRAPPINGS, MAURA HANLON SMITH: ALL OF ME, and this year’s UNHIDDEN FIGURES (partnering with Melanie Gilpin Lee – directing MOTEL 66’s “Last Exit For Lodging” – and Brooklyn Sample). 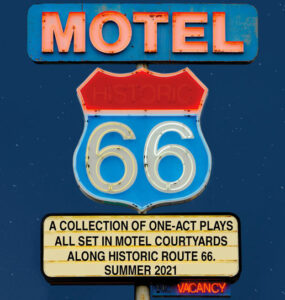