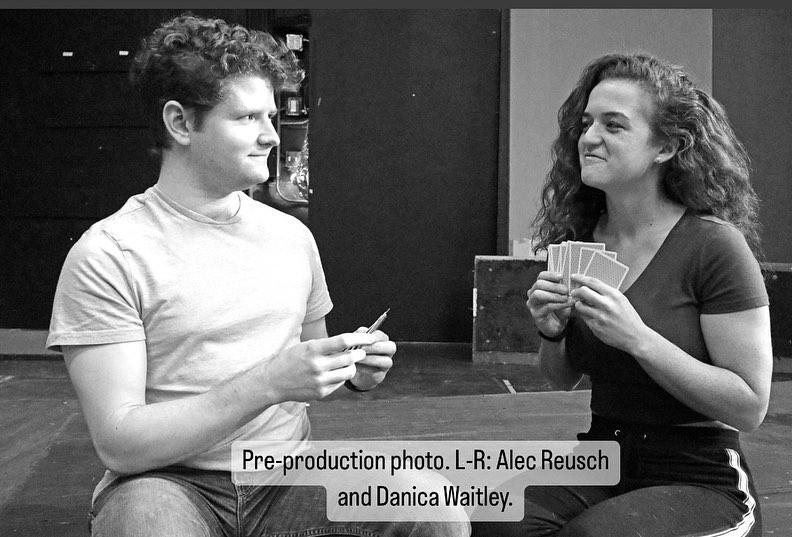 The cast and crew of our next main stage production, PROMISES, PROMISES are hard at work getting this festive and fun musical ready for its opening night on December 9, 2022!!!
Get Tickets!
Based on the 1960 film The Apartment written by Billy Wilder and I. A. L. Diamond. The story concerns a junior executive at an insurance company who seeks to climb the corporate ladder by allowing his apartment to be used by his married superiors for trysts. Most of the play takes place at Christmas time and trouble starts at the annual office Christmas party. Originally opened on Broadway in 1968 and was revived in 2010. Includes the international Bacharach/David hits: “I’ll Never Fall In Love Again,” “Promises, Promises, ” “I Say A Little Prayer for You, ” “A House Is Not a Home,” “Knowing When to Leave” and more! 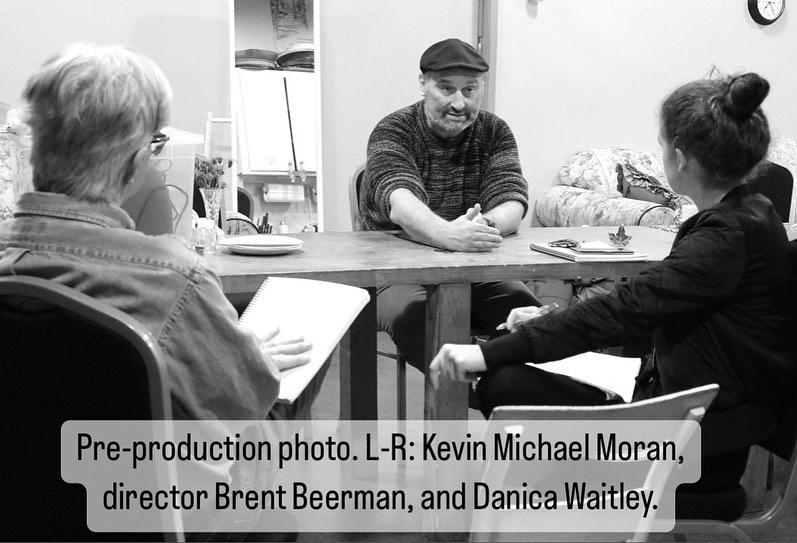 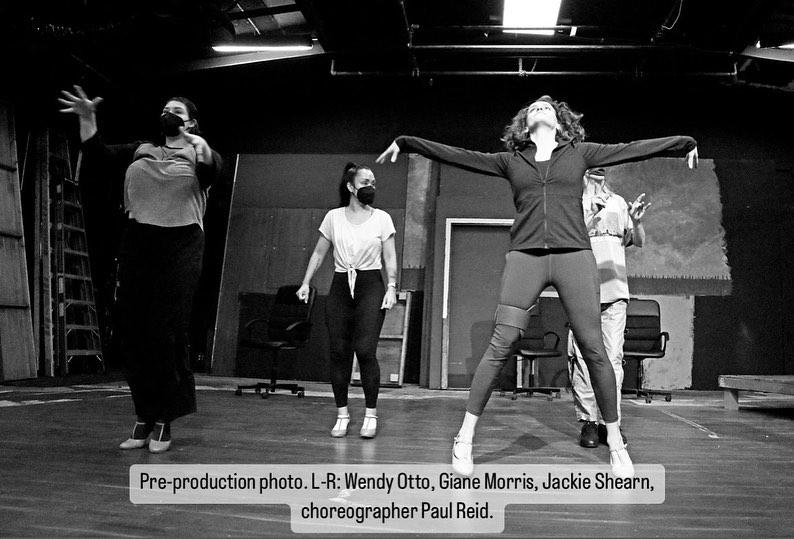